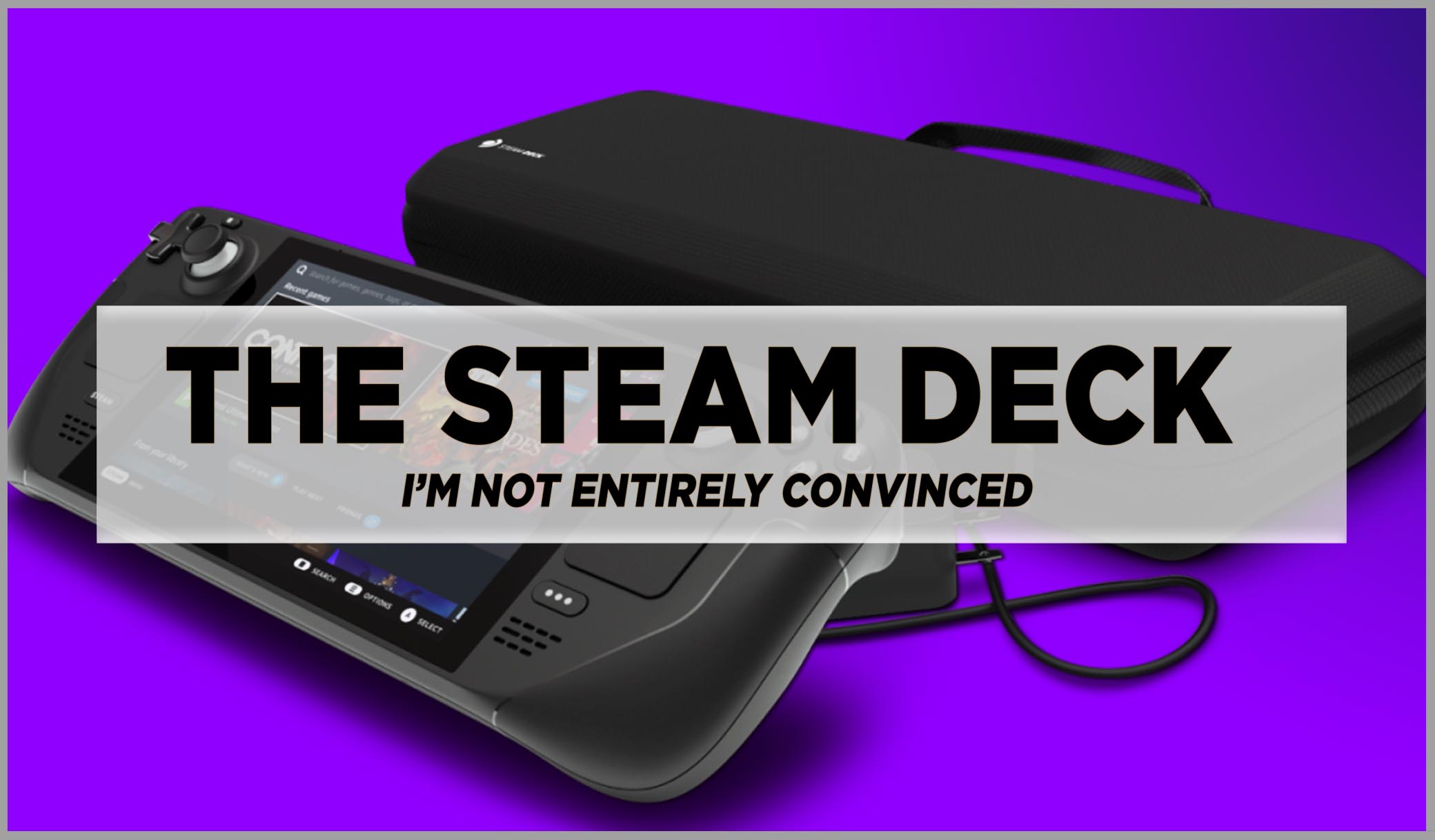 Last week, Valve surprise dropped the announcement of the Steam Deck. The company’s first foray into handheld gaming. It looks to be a system that utilities the SteamOS to play PC games on the go. And in approximately 0.34256 seconds of viewing an image of the prototype, it became immediately apparent that the Steam Deck will be a direct competitor to the Nintendo Switch. The things look similar enough. And why wouldn’t it want to be? The Nintendo Switch is currently doing incredibly well, recently announced as the highest selling console in the first half of 2021. Cutting your own slice of that market dominance seems like a no brainer. And when compared to the Nintendo Switch, the Steam Deck begins to seem like a tantalizing option. Forget being able to play games like GTA V or League of Legends on the go, Valve has revealed that they consider the Steam Deck to essentially be a portable PC. Its potential is kind of endless!

So, its announcement has created massive hype, and understandably so. But Valve’s history of hardware has me very skeptical. Let’s take a look:

Valve marketed the Steam Controller as a new way to experience your favourite games with precise control. The Controller was designed to be compatible with your TV, but also games that weren’t even made with controllers in mind, due to its two touch pads. So, this controller looked like the way to play PC games from the comfort of your own couch. However, upon release it struggled to get the support necessary from Valve, as it struggled to work with most games as intended. The committed fan base created lengthy and complicated community guides to assist each other in getting it to work properly with most games. At the end of 2019, Valve discontinued support for the Steam Controller, and these things were flying off the shelf for five dollars a pop. I’ve still never met anybody who used one.

The Steam Link was essentially Chromecast for your Steam library, to be used in conjunction with the Steam Controller. Streaming all of your games to your television via a little dongle so you wouldn’t have to deal with the hassle of plugging in your PC. However, PC gaming from the couch just isn’t all that popular. So, while those who purchased and used the Steam Link considered it to be a highly valuable, convenient asset, those who were weren’t in the Steam Link bubble barely knew about the thing as it received very little marketing. Valve again tossed the hardware aside and all stock was sold at a heavily discounted price.

Advertised as a console killer, the Steam Box was released running SteamOS, designed to replace both your PC and console at the same time as a hybrid hardware. In reality though, the Steam Box was actually just a dressed-up gaming PC sold at an odd price point, considering the hardware inside. By June 2016, Valve had sold less than half a million units. By March 2018, Valve no longer offered links to the Steam Machine’s storefront, acknowledging the hardware’s release as a bit of a flop. I bet you could find both PC and console gamers who have never even heard of the thing.

So, what do you think? Is the Steam Deck still a gamble you’re willing to take in the pursuit of portable PC gaming?

It certainly seems like the logical next step in portable gaming systems now that the Nintendo Switch is five years old! But I think it all boils down to how successful this Valve will be in penetrating the mainstream market. Without doing so, I see a short, grim timeline for the little deck. History perhaps doomed to repeat itself. 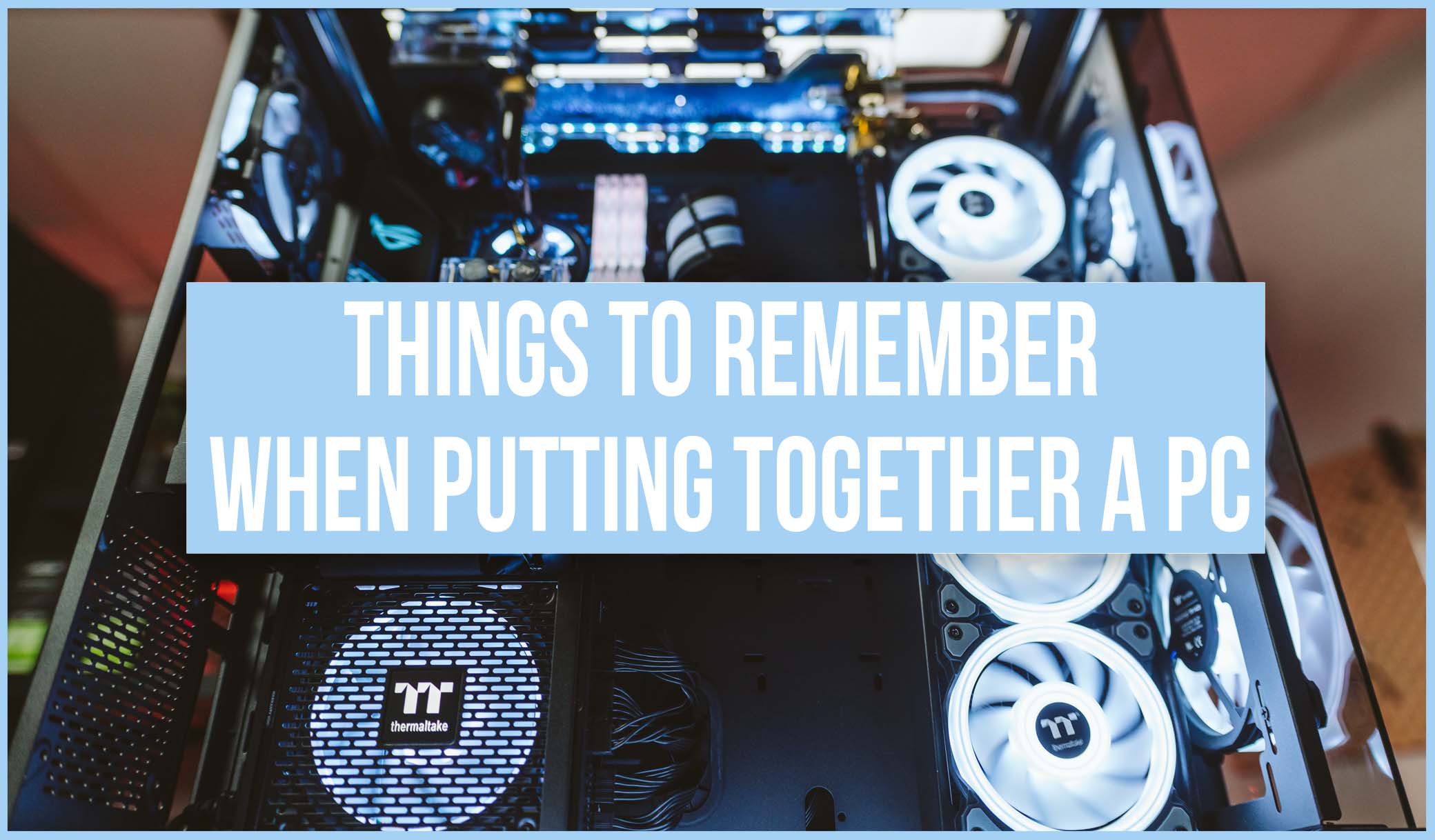 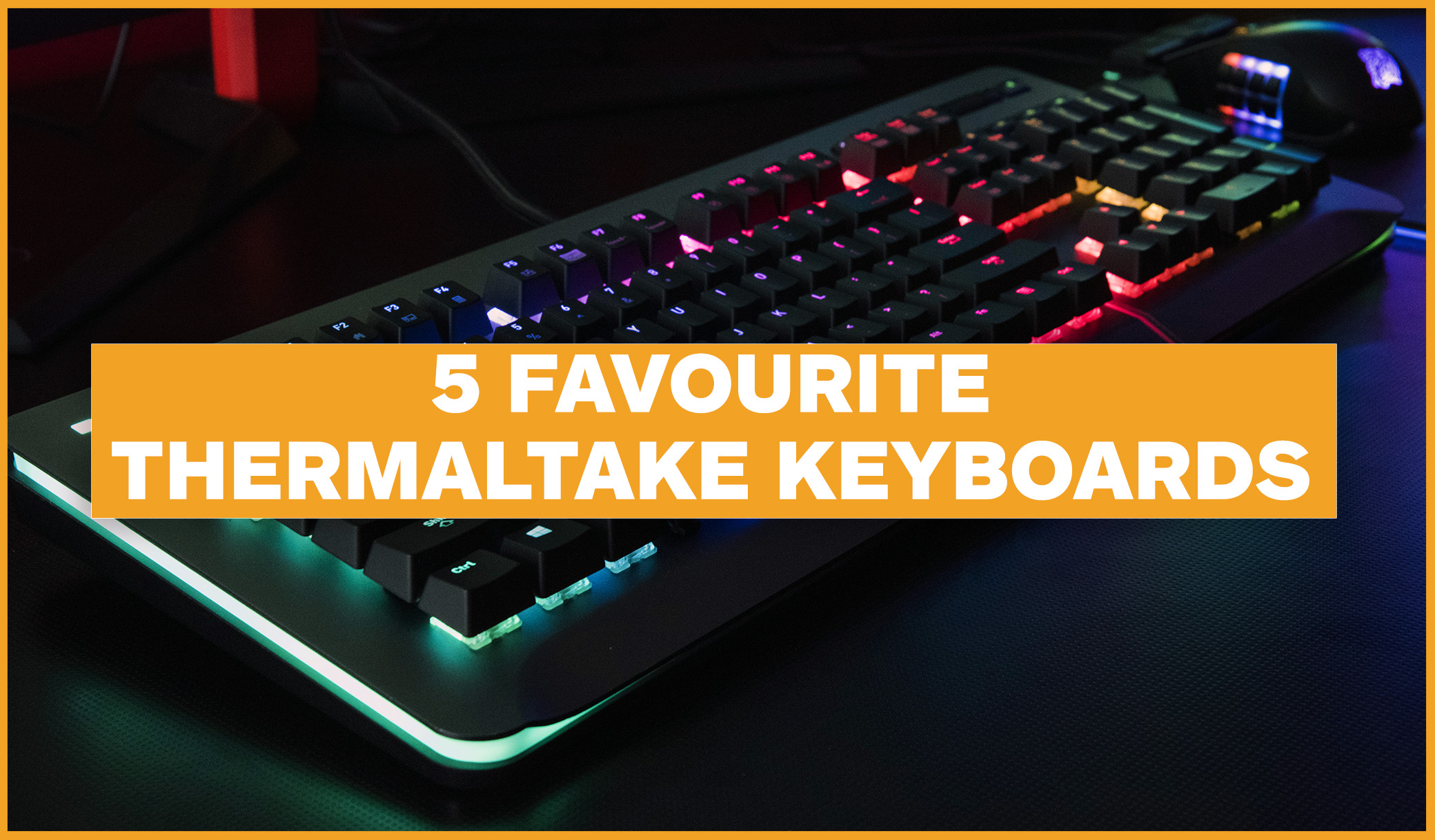 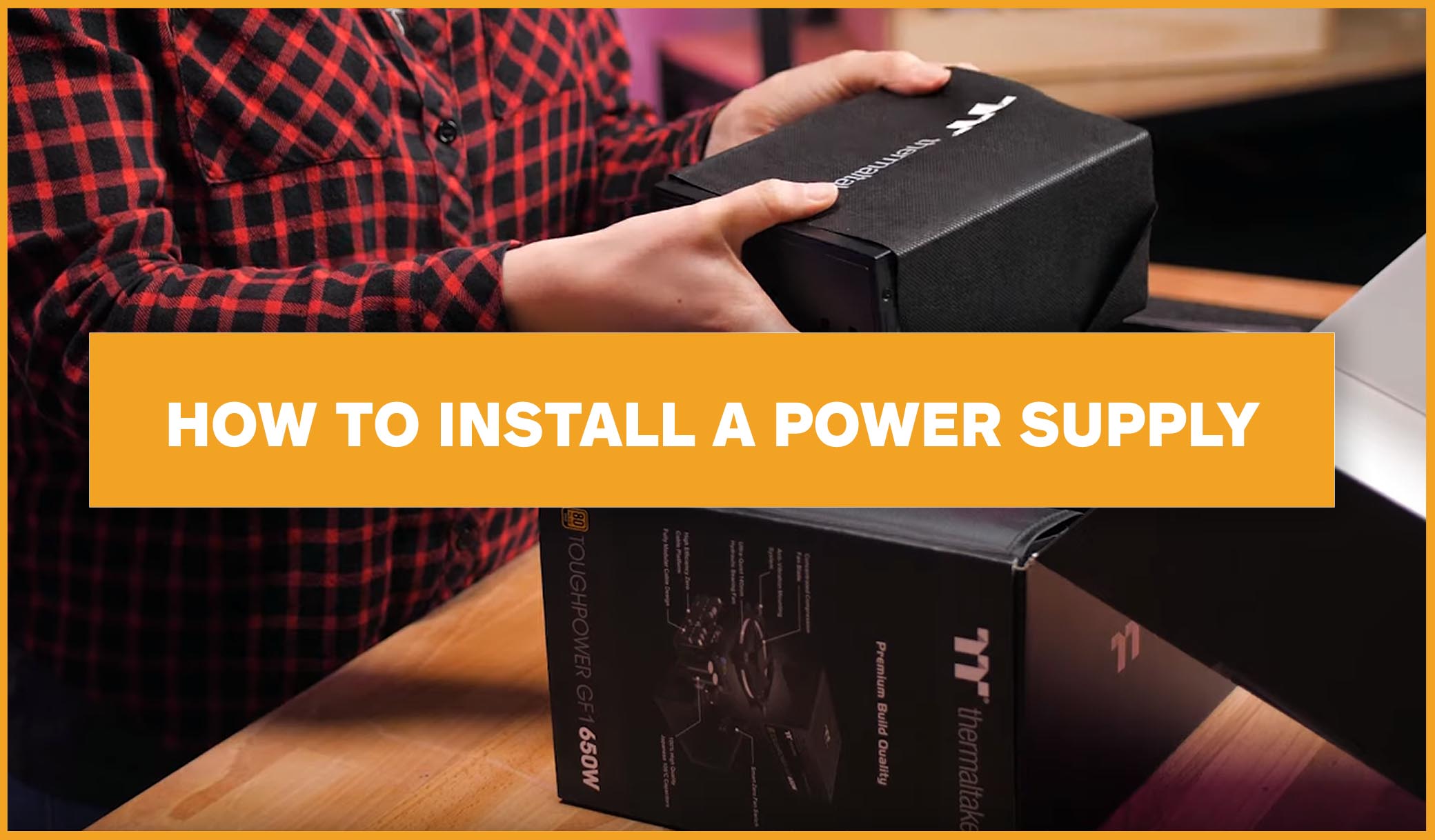