Which switch is which? Your guide to mechanical keyboards

Which switch is which? Your guide to mechanical keyboards

Having the right keyboard is essential to any gaming or office setup. It’s arguably the part of your PC you’ll use the most; so like when you’re picking your first car you’ll want to choose one that is comfortable, reliable and damn good looking. And much like you’ll choose between automatic or manual in your first set of wheels, you need to make one crucial keyboard decision – mechanical or membrane?

For most established PC users, it isn’t even a question, it’s mechanical all the way. But for those who are scratching their heads right now, let’s run through the differences and the most common types of mechanical switches.

This is a quick look at the history and differences between mechanical and membrane keyboards, if you’re already on board you can skip straight down to the comparisons below.

To get you quickly up to speed on mechanical keyboards – they aren’t a new invention. They aren’t even a recent development that PC enthusiasts are just talking about. When PCs first started to become commonplace in offices around the 1970s, all keyboards were mechanical. All it really means is that you have a physical lever or button that activates when the key is pressed.

However, as plastics became cheaper and technology more streamlined, we started to see the shift towards membrane and rubber dome keyboards. These are what you’ll find on most budget keyboards, laptops and the keyboards used by Apple Macs.

But if you’re really interested, you can find out more about the history here.

If you aren’t sure which switch is for you, then let’s do a quick rundown of three of the most common types and you can decide. We generally use Cherry MX switches, because they’re proven and reliable. Cherry Corporation has been around since the 1950s and making keyboards since the ‘60s. The Cherry MX brand itself has been in production since 1985 and is by far the most popular brand of mechanical keyboard switches.

These are the three types available in our Meka Pro keyboard range, so check those out at the bottom of the article.

Red switches are your classic gamer switches. Reds have been around since 2008 and have one of the lowest actuation forces needed of any Cherry MX switch. That means they’re light and fast and offer minimal resistance. These are for the gamer that wants to bounce from key to key and nail each command.

At the other end, the blue switches are still mechanical clicky keys, but they’re more suited for typing since they have strong tactile feedback. They are the loudest Cherry MX switch variety, but they’re great for anyone who loves that classic click. The weight needed to press each key is a little more than the reds (50 centi-newtons instead of 45cN), but because of the very obvious tactile bump, touch typists love them. The key (pun intended) is that you don’t need to push each letter all the way down to register the press.

are the jack-of-of-all-trades, they work well as a gaming or typing keyboard. They’ve been around since 1994 and have seen very few revisions in that time. They don’t have the same loud click as the blue variants, but they do still have a tactile bump that makes typing easier. So, if you work from home and crack into Overwatch after hours, this one is probably for you. 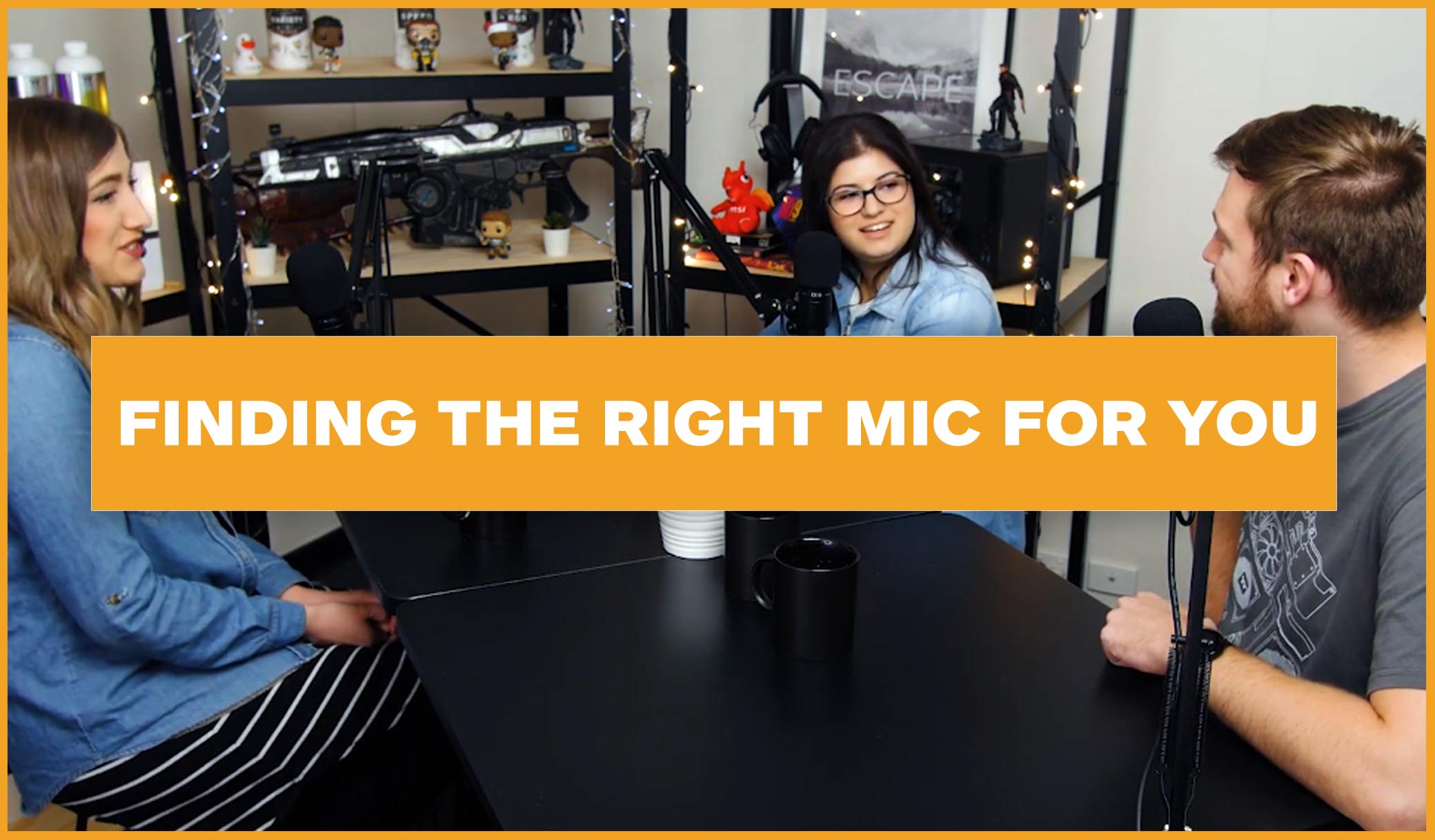 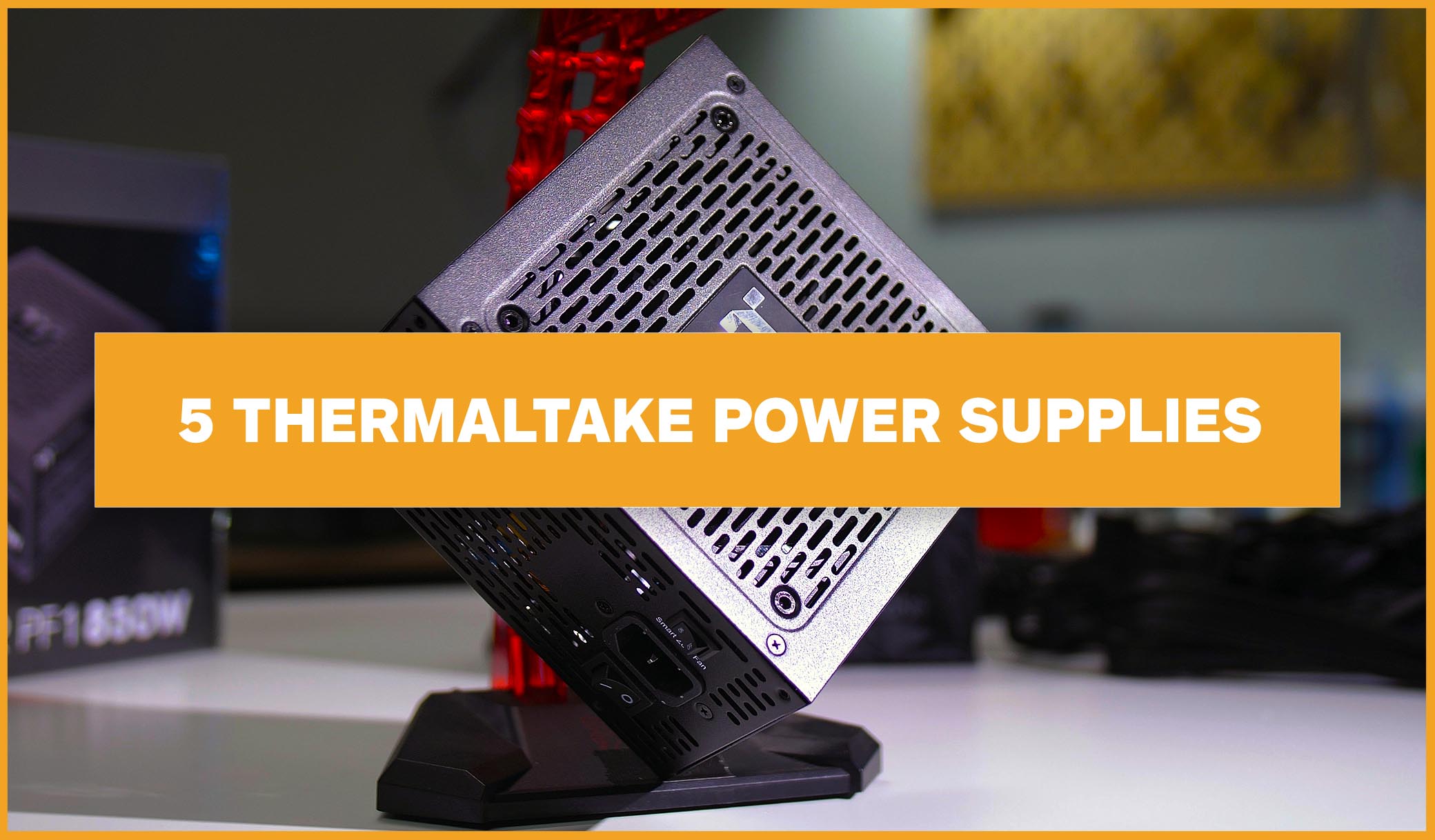 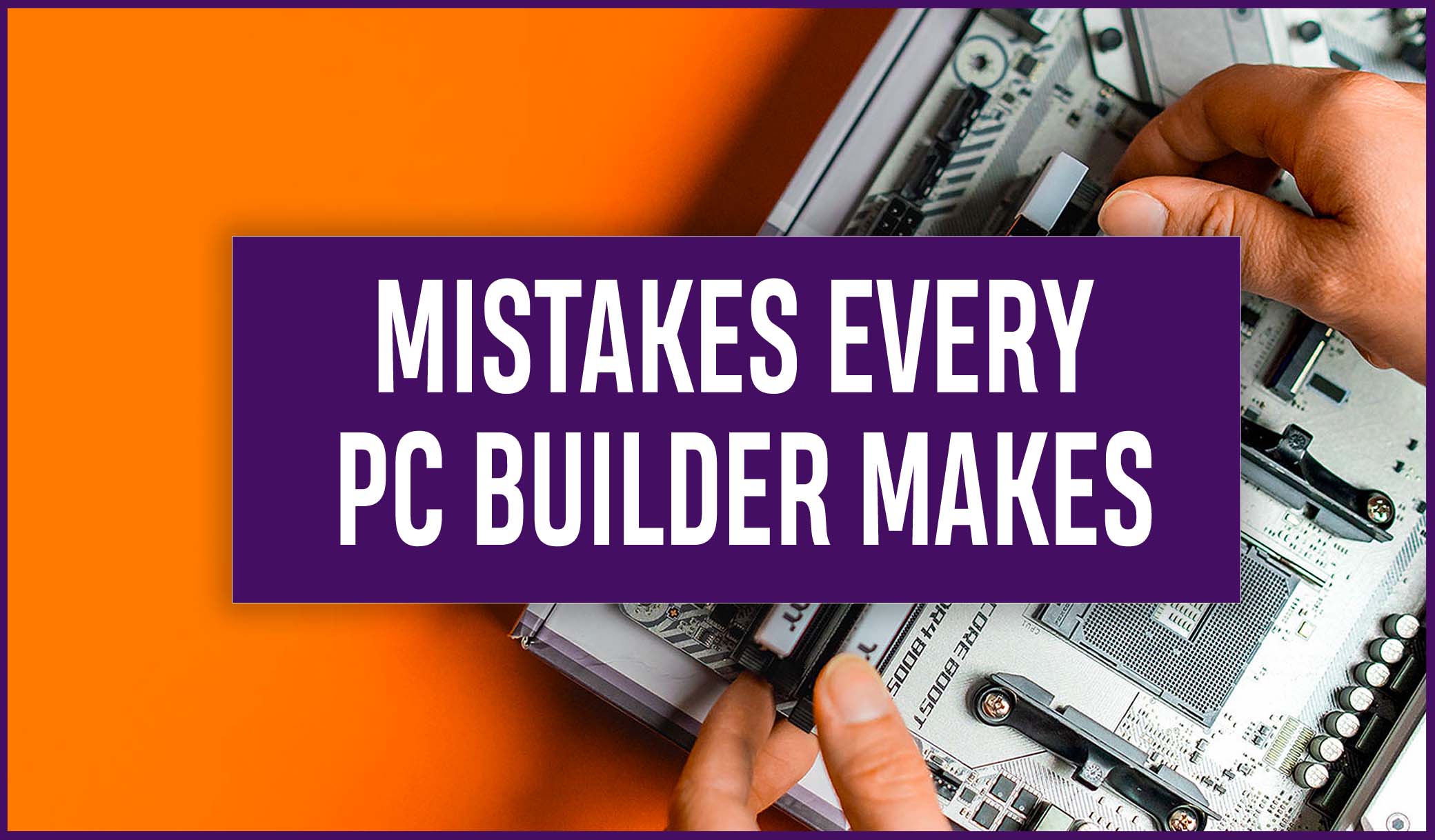