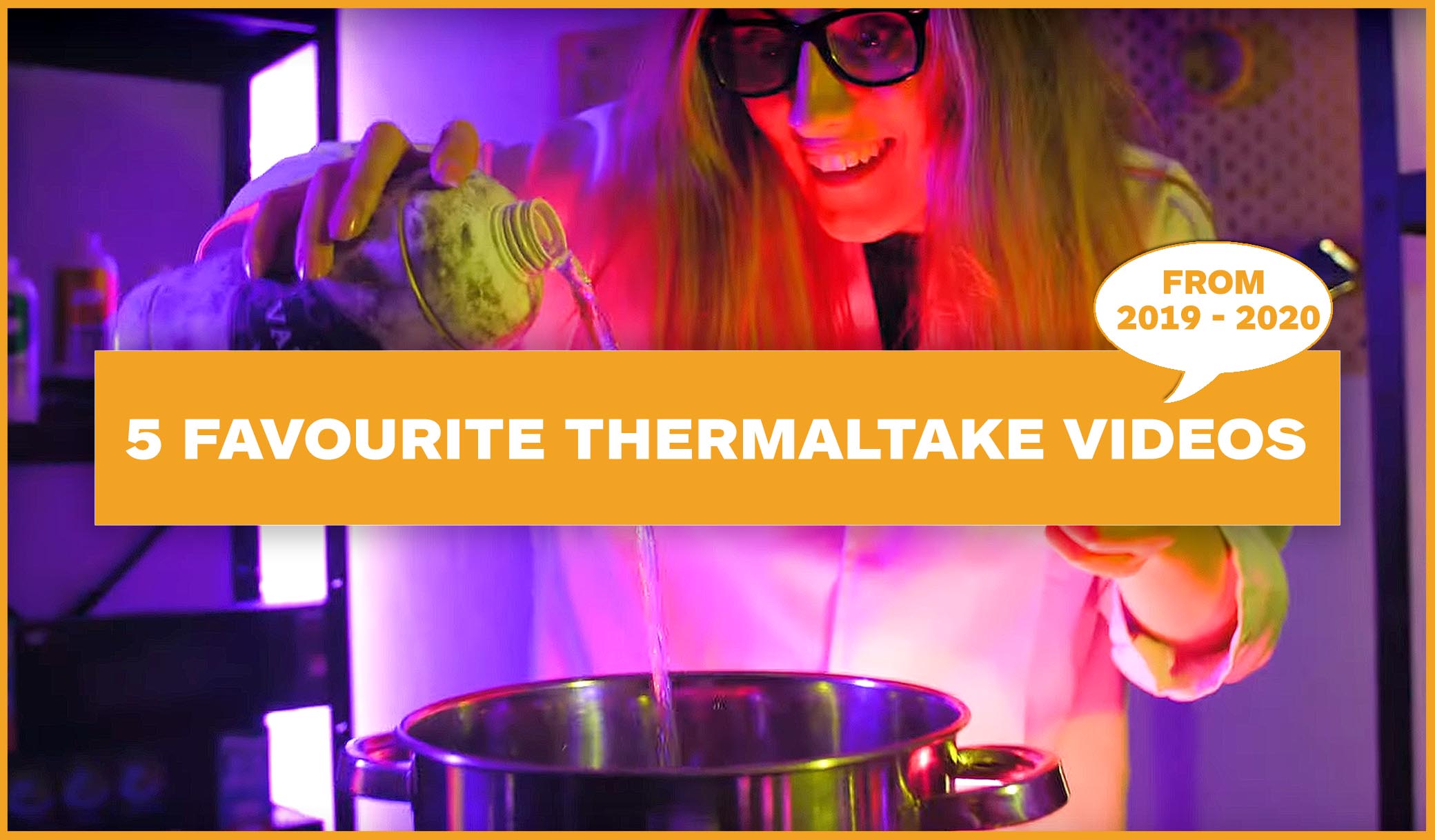 For those who don’t know, tomorrow (the 9th of July) marks my one-year anniversary of working for Thermaltake Australia! My first year working for the company has gone very fast, and been a really great experience. (Even though the last 4 months have been spent working from home!) So, to celebrate 12 months, I thought I’d count down my 5 favourite Thermaltake videos I’ve helped produce for our channel. I basically have something to do with every video, whether it be the concept, writing the script or being in it myself, so this was tough to narrow down!

While I cringe watching this video, it has a special place in my heart. It was the first video I filmed for the company. I sadly had lost my voice the week prior, so that’s why I sound completely different in this video than I usually do! This video was filmed towards the beginning of my second week with the company, so I was very new and very nervous. And yes, this was actually my very first build! Not my first PC of course, but my first time putting everything together myself. I had studied up for weeks, watching countless YouTube videos to try and prepare. And while the guys did help me a bit off screen (sorry for breaking the movie magic), I did about 80% of the build on my own which I was proud of. I’m much more confident both in front of the camera and around PC’s now, so this is a nice video to re-watch to see how far I’ve come.

I still always laugh while watching this video. This is actually the first video I edited entirely myself (if we don’t count the podcast), and I was proud of how much everyone enjoyed it. There were countless outtakes during all our videos, and I always joked with Justin about how that would, “make the blooper reel”. Sadly though, we weren’t actually making one at the time! So, for this I had to crawl back through tons of footage to find this handful of bloopers. I have always loved blooper reels because it’s nice to see people who look so polished and perfect make mistakes. Our videos all have a very polished look, so the blooper reel was an awesome way to share some funny moments you otherwise would not see. My favorite moments in the video have to be Alex’s head peeping into the frame, and Gillian missing the table tennis ball.

This video was just a lot of fun to film. It was one of those filming sessions where I just kept coming up with the most ridiculous ideas and Jono was like, “OK!” and we made it happen. We pretty much planned none of the random things that happened in the video. This includes the intense dropping of the box at the beginning, and the external USB hub hand grenade. I personally love filming these little list videos because they are just light, fun content to watch and film. The biggest drawback of these videos is poor Justin has to dive into the archives to find a lot of the B-Roll from older videos… sorry Justin!

This is hands down my favourite First Look we have filmed to date. We struggled at first to figure out how to film it due to it not quite fitting in our usual set up for First Looks. But I think having to think creatively led to it being an incredibly strong video. We had a lot of fun running around the office picking different places to show off the Cyberchair, including in the office of our big boss. The best thing in my opinion about our First Looks is they are quite formulaic, so you know what you’re in for. But this First Look stands out from the rest in my eyes. I also had waaaaay too much fun spinning around in the chair for the shoot.

1. This isn’t your normal advertisement | ToughRAM

I ADORE this video! This all came about because at the last minute, we had to create a second ToughRAM video. It was early December, we were winding down from the year, and we were all out of ideas! We spent about 2 weeks trying to think of a concept, and just nothing was working. Until, last minute I had the idea to make a video about our struggle to come up with an idea. I basically combined all the ideas we had actually been throwing around, like this weird Frankenstein concept and utilizing the RAM as a table tennis bat (Yes, that was an actual idea we had!). In the end, the video turned out very meta (maybe too meta as I don’t know if everyone actually got the joke). But regardless, this video was just so fun and it really holds a special place in my heart. I really hope I can find a away to work the entire crew into a video again in 2020, as it was just too much fun to pass up doing it again!

So, those were my 5 favourite Thermaltake videos I’ve produced since starting at Thermaltake Australia!

On top of these videos, the other thing I’m super proud of is creating our podcast Thermal Talk! If you still haven’t checked out Thermal Talk yet (and please do, it’s my baby) listen to it on your podcast platform of choice: Spotify, Apple Podcasts or SoundCloud.

Also, while you’re here still, check out some of my other fun list videos right HERE on the blog!

Thank you for all your support in the last 12 months, and here’s to another awesome 12 months! 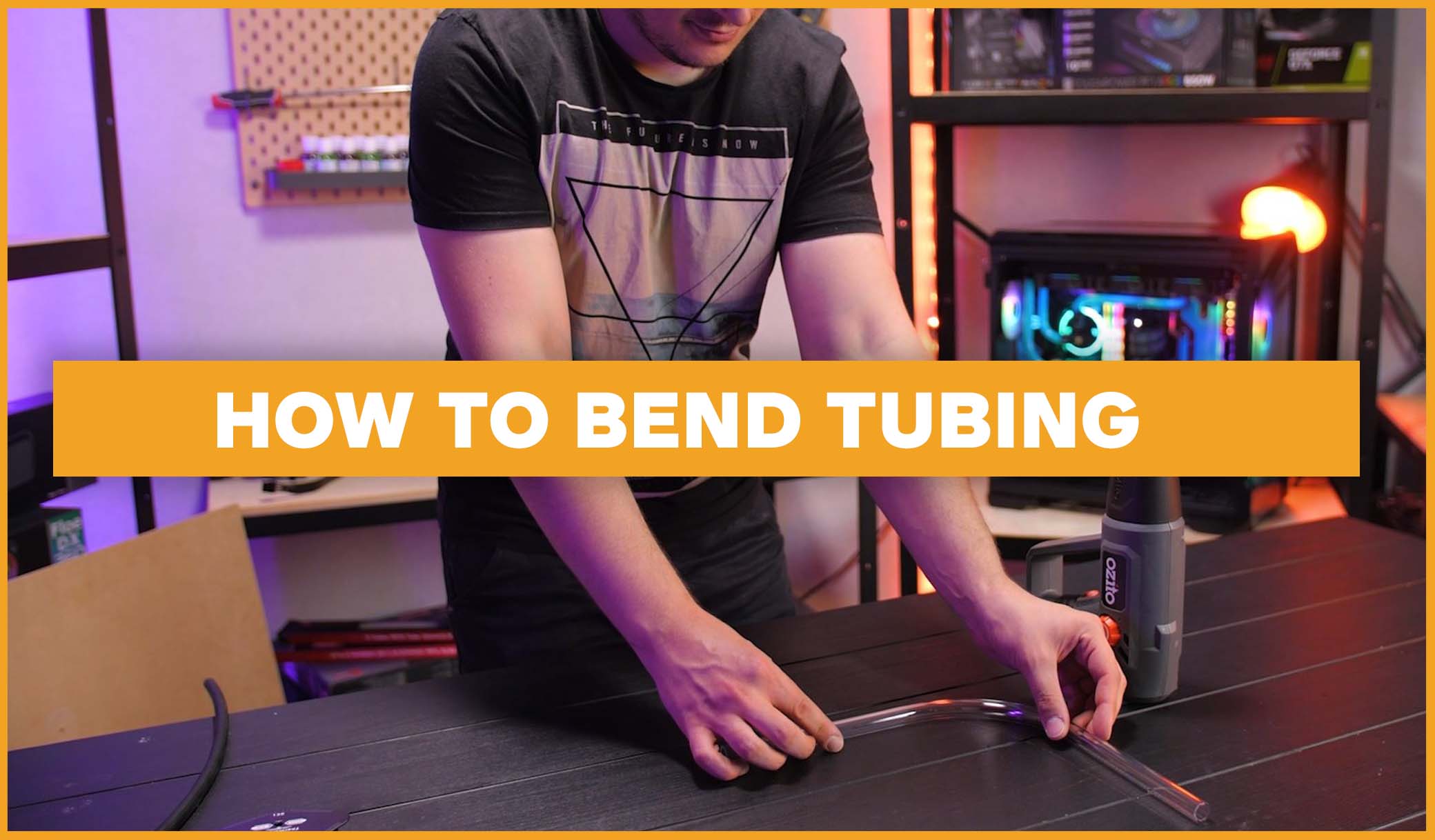 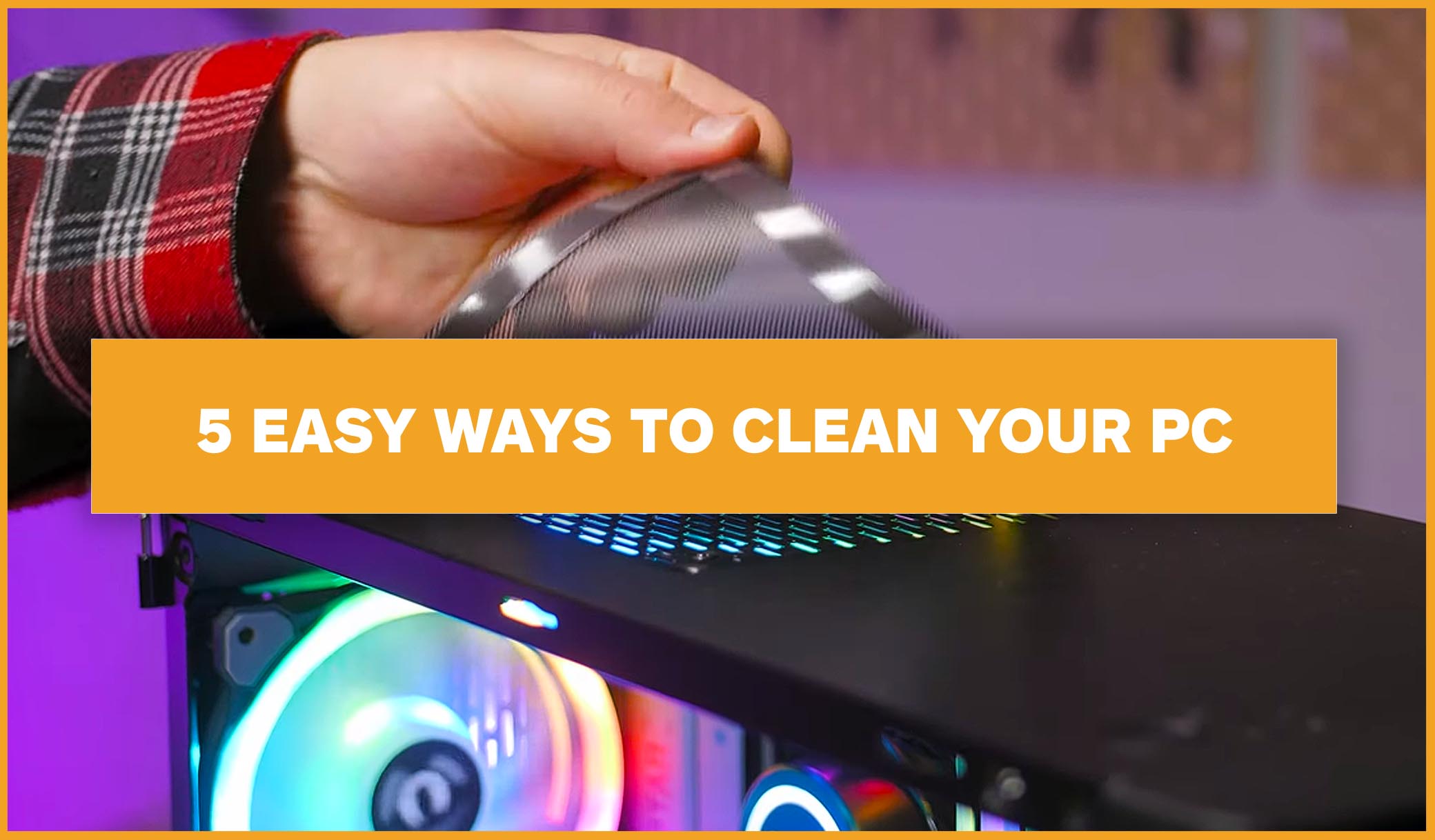 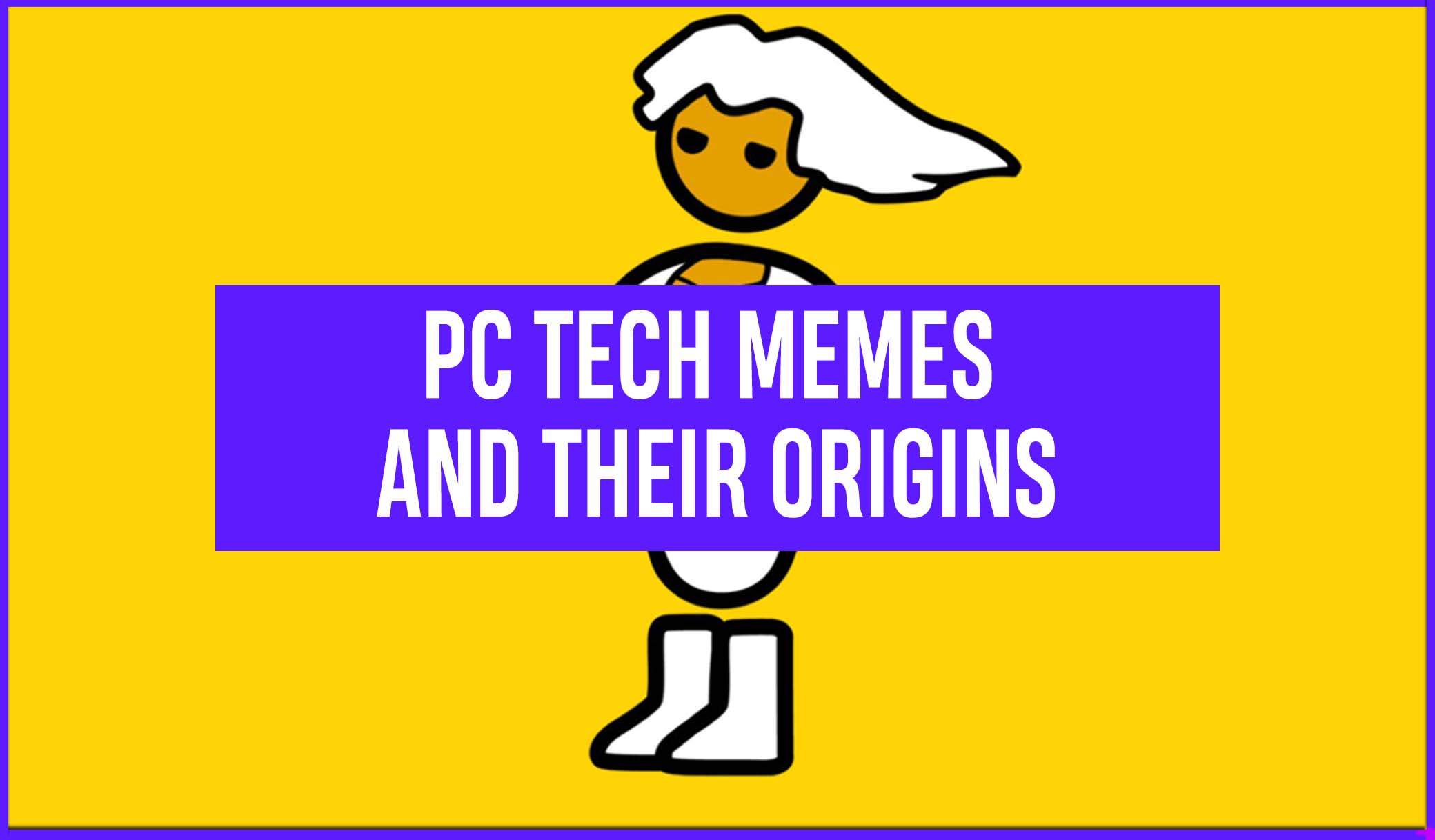