Why do people cheat in multiplayer games?

Anyone who has played a multiplayer game before has more than likely come across someone cheating. Whether it was through teaming, or using something like an aim bot, cheaters can find a way to ruin things for everyone. So, why do people cheat in multiplayer games? And can it actually be a good thing?

So, how does one cheat in a multiplayer game?

Well, it depends on the game. Many FPS games have bots you can use to cheat. These include aim bots, which will ensure your cursor will lock onto the enemy player so missing the shot is almost impossible. This is why in-built anti-cheating measures are so important to include in games nowadays. Another form of cheating common in FPS games are wall-hacks. This allows for the player to see enemy players through walls, giving themselves a big advantage over the enemy team.

In other sorts of games, teaming can be a big issue. This is when players who shouldn’t be working together use external means do so. For example, in battle royale games, people who are meant to be playing against each other will work together to ensure one of them wins. This was an issue at a Fortnite tournament recently, where the winner was stripped of their title due to doing this exact thing with a rival player.

There are many other forms of cheating, but these are arguably the most talked about and seen used overall.

Why do people cheat in multiplayer games?

This is a tough question, and not one that has one clear answer. After all, who wants to ruin a game for everyone else?

You might think it must be all the people who are losing in the games right? Well, some argue that people who are winners tend to be the ones more likely to cheat.

A researcher from Ben-Gurion University Guildford Glazer Faculty of Business and Management, conducted some experiments into this matter. While technically these revolved around board game players, it provides a similar experience. Basically, when given a chance to slightly bend the truth in their favour, people who had already won in the first instance were more likely to do so. One of the researchers, Amos Shurr, stated that, “When success is measured by social comparison, […] I learned that the potential for dishonesty increases.” This essentially means that because the participants who had won the first instance of tests, they felt pressured to win again due to feelings of heightened superiority. This led to them being more inclined to lie about their second test instance. Shurr continued, stating, “… the participants […] felt better and as a consequence felt more deserving. And if they feel more deserving and have an opportunity to claim, then they overclaim.”

This plays directly into video games, particularly multiplayer games. For some players, the feeling that they should have won justifies the act of cheating. This also works when considering the prospects of losing when they feel they didn’t deserve to. It can also serve as a motivator to ensure they don’t lose again next time. Of course, having a clear advantage over your fellow players can ensure this.

For some people, the social pressures can make them turn to cheating. Psychologist Corey Butler argues this, stating that, “The motivation is related to self-enhancement and impression management”. The idea that not being a winner, or not having a good rank or whatever the game’s system might be, will mean you are seen as lesser than others.

This also plays in a lot with the first point as if a player feels like they are deserving of a higher ranking for example, they might be more inclined to cheat to ensure they can get it. Butler continues to say, “self-esteem is a powerful motivation in social psychology, right up there with other core human motives like food and safety.” This showcases how powerful the pressure to be perceived positivity by others can control people’s actions, and can explain some people’s desire to cheat.

I mean personally, not in the game. (Although they might also suck at the game too, to be honest.)

Upon a quick search online, some people honestly just cheat because they enjoy annoying people. One user on Reddit said, “I used to do it because it was fun. I know that it’s a shitty thing to do but it was fun for a while.” Another said, “I sometimes did it to harmlessly troll people and see their reactions”. This was met by another user responding saying they had done the same thing.

It is possible that they also fall into the aforementioned categories that I have previously explored. However, it is also just possible some people enjoy knowing they are upsetting people. If this is you, maybe look at getting another hobby, because I can’t understand why someone would want to do that.

So, is this a bad thing?

As frustrating as it is to play against, is cheating always a bad thing?

Mia Consalvo, an associate professor in telecommunications, argues it might not be. Consalvo states that cheating can actually be good for you. She states that cheating, “can indicate to developers when games are too hard or flawed, and it can even help a community form.” (The community referred to here isn’t a cheating community, more of an anti-cheating one.) Consalvo also points out that it can help people remain involved in the game if the regular game play is getting stale. She also argues that often cheating comes from a place of really liking the game, and wanting to do well. Some players, “want to play God” or also are enjoying the game so much that they want to “extend[..] the play experience for ourselves” by getting the best weapon or skin without having to grind tirelessly for it.

So, did this post magically fix cheating in multiplayer games?

Probably not, but it was interesting to look into.

For me, cheating is something that can easily ruin an online game. It’s very disheartening to see that someone on the other team has an advantage over your team that you can do very little about. That being said, as explored in this post, there are some really concrete reasons why people chose to cheat in games and due to a lot of this just being down to human nature, it’s probably not going to stop anytime soon. That being said, ensuring there are tough penalties for cheating and a reliable reporting system in games, can help dissuade people from going down the cheating route. 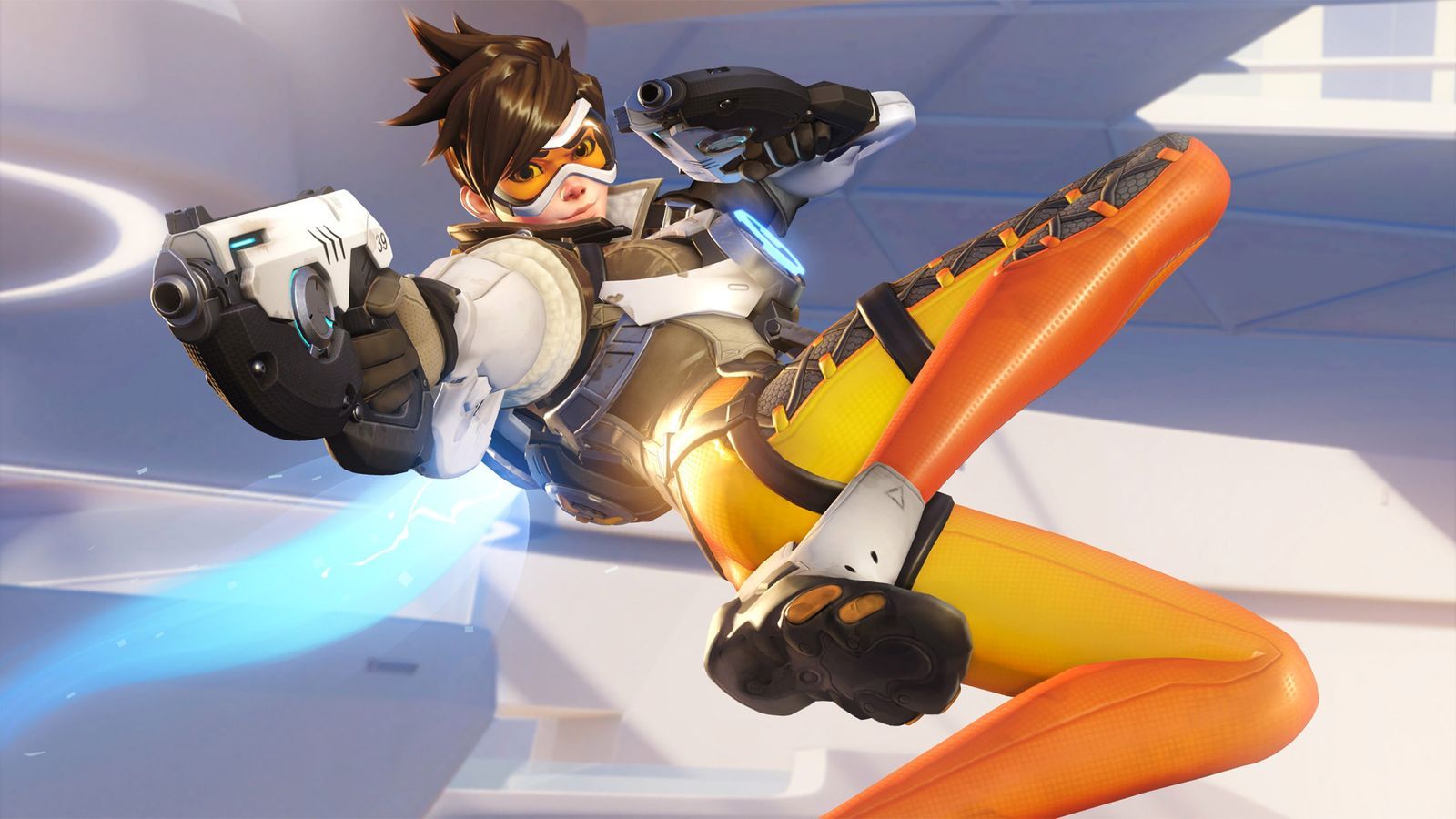 If you enjoyed this long-form type of post, feel free to check out more of them here! 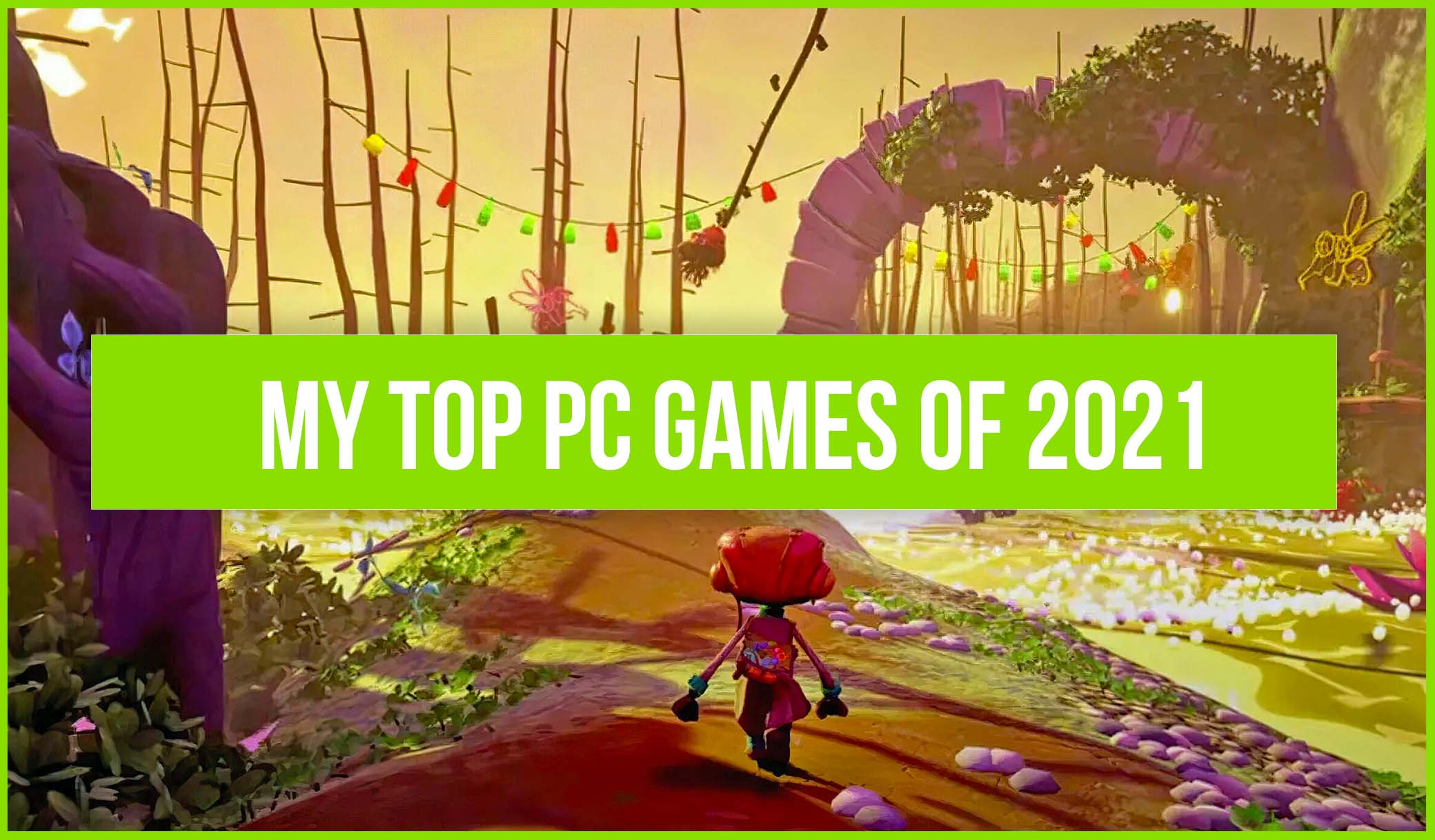 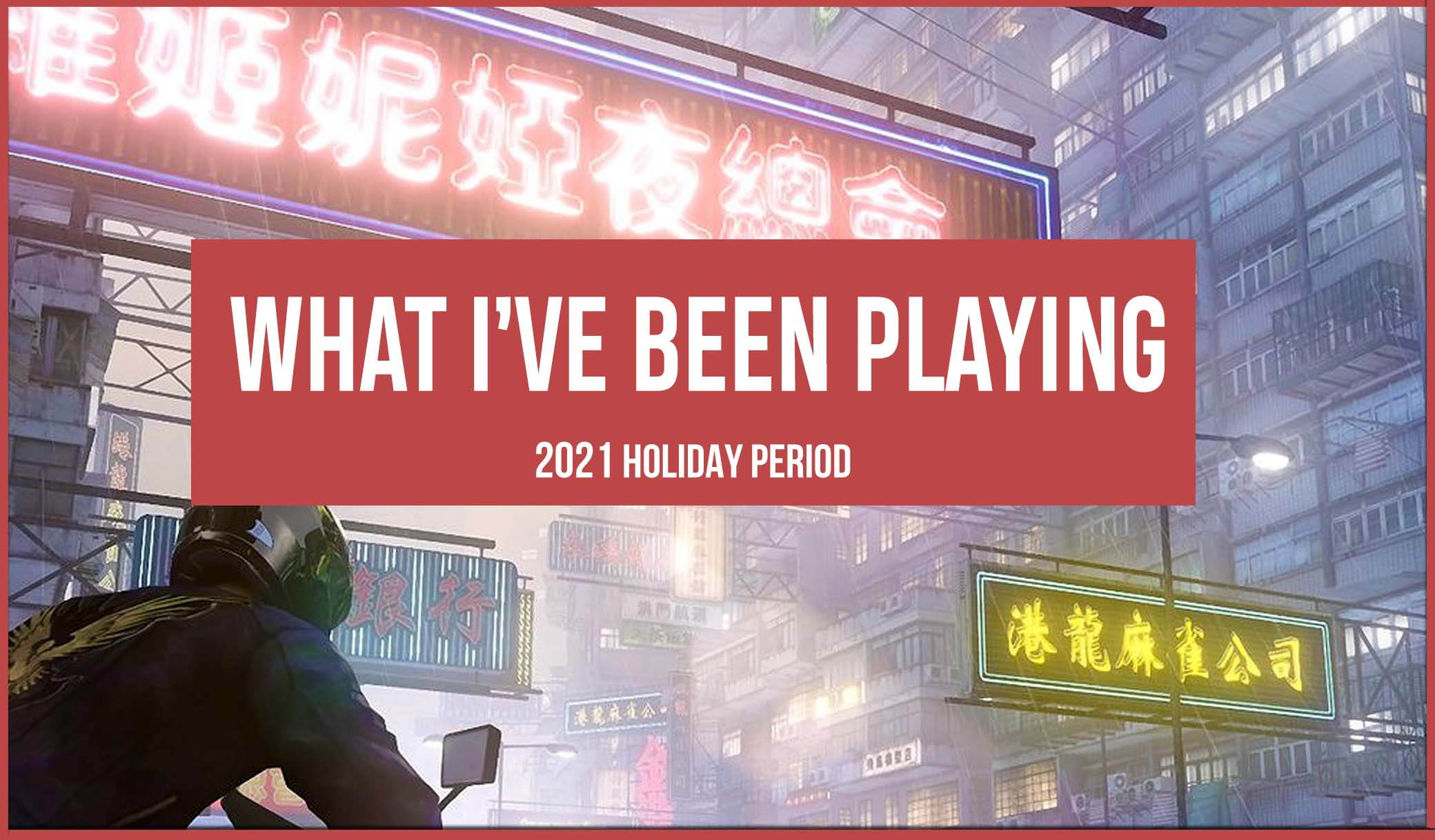 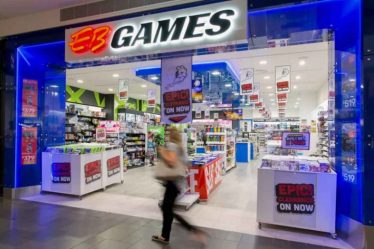