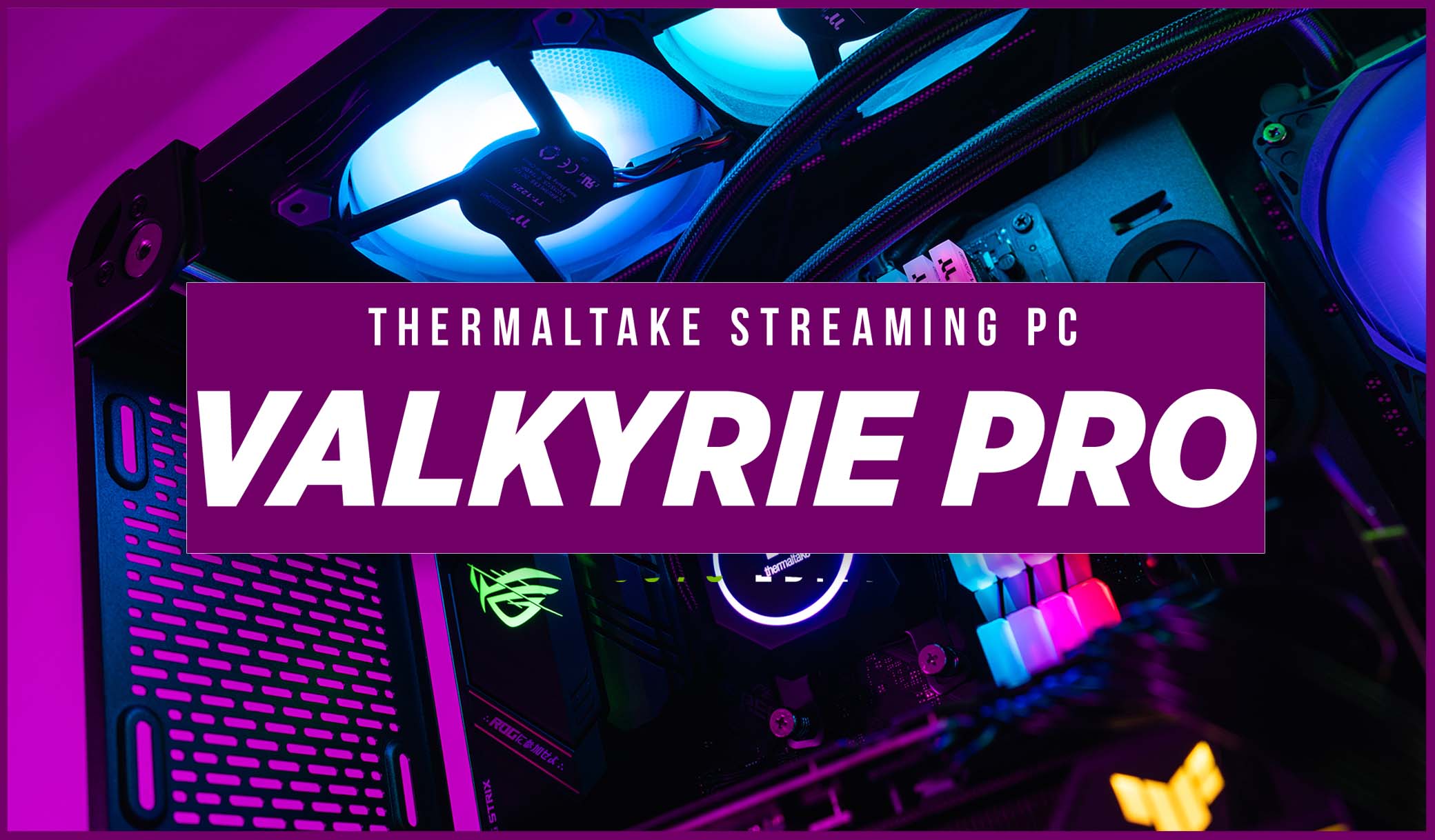 If you’re a streamer with dreams of making it big, then you are gonna need a PC that can support your ambitions. And if you’re not a PC builder or not all that tech savvy, you might not know what to look for to accomplish this. So, in today’s post I wanted to talk about our brand-new streaming system, The Thermaltake Valkyrie PC. These Pre-built PCs are ones I worked very closely on, so I’m here now to give you all the inside details.

So, the Thermaltake Valkyrie PC series began because we noticed how many people would ask if various builds we made over on our YOUTUBE channel, would be good to stream with. While, many of them would probably be decent to stream with, they certainly weren’t designed with streaming in mind. So, we figured why not create a system for those of you out there, looking for a PC that can do it all. Stream and game, without ever have to worry about your PC dying on you. We are also very aware that budget is a big factor, especially for those of you just starting out. So, that is why we created two versions: the Thermaltake Valkyrie PC, and Thermaltake Valkyrie Pro PC. 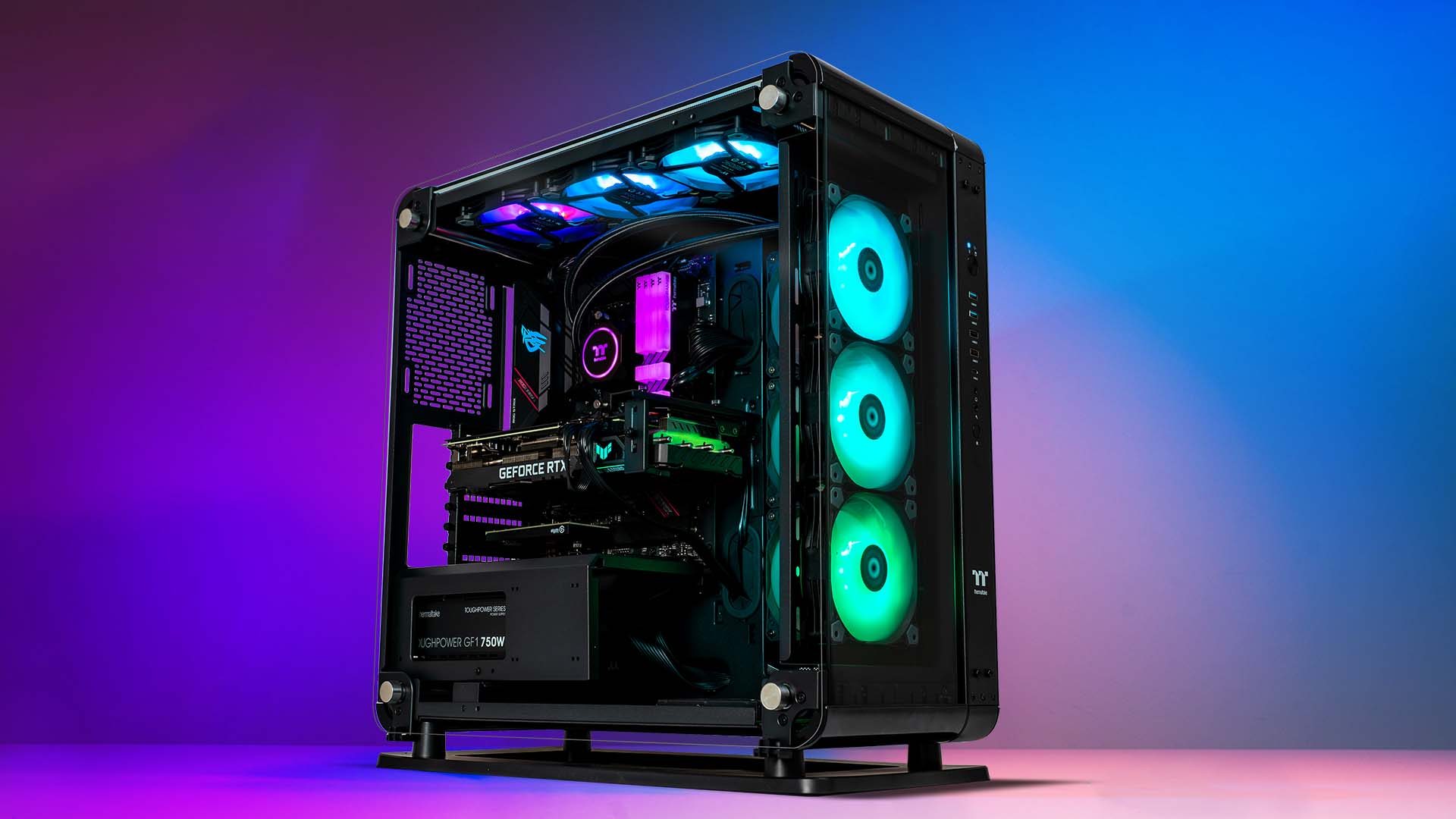 Without further ado though, let’s go through the part list and why we chose what we chose.

Firstly, the CPUs each system utilize is the AMD 5600X. This is an incredible CPU from AMD, able to handle any of the newest titles available today due to its speeds and core count.  The 5600X also provides great support with multi-core work, such as video rendering.

Having a good CPU is incredibly important for streaming. Unlike if you are just gaming, your PC is doing a lot of heavy lifting when it comes to managing streaming and gaming at the same time. Having a CPU with a high core count, helps your GPU handle both the game itself, as well as ensuring you have enough for stable transcoding. 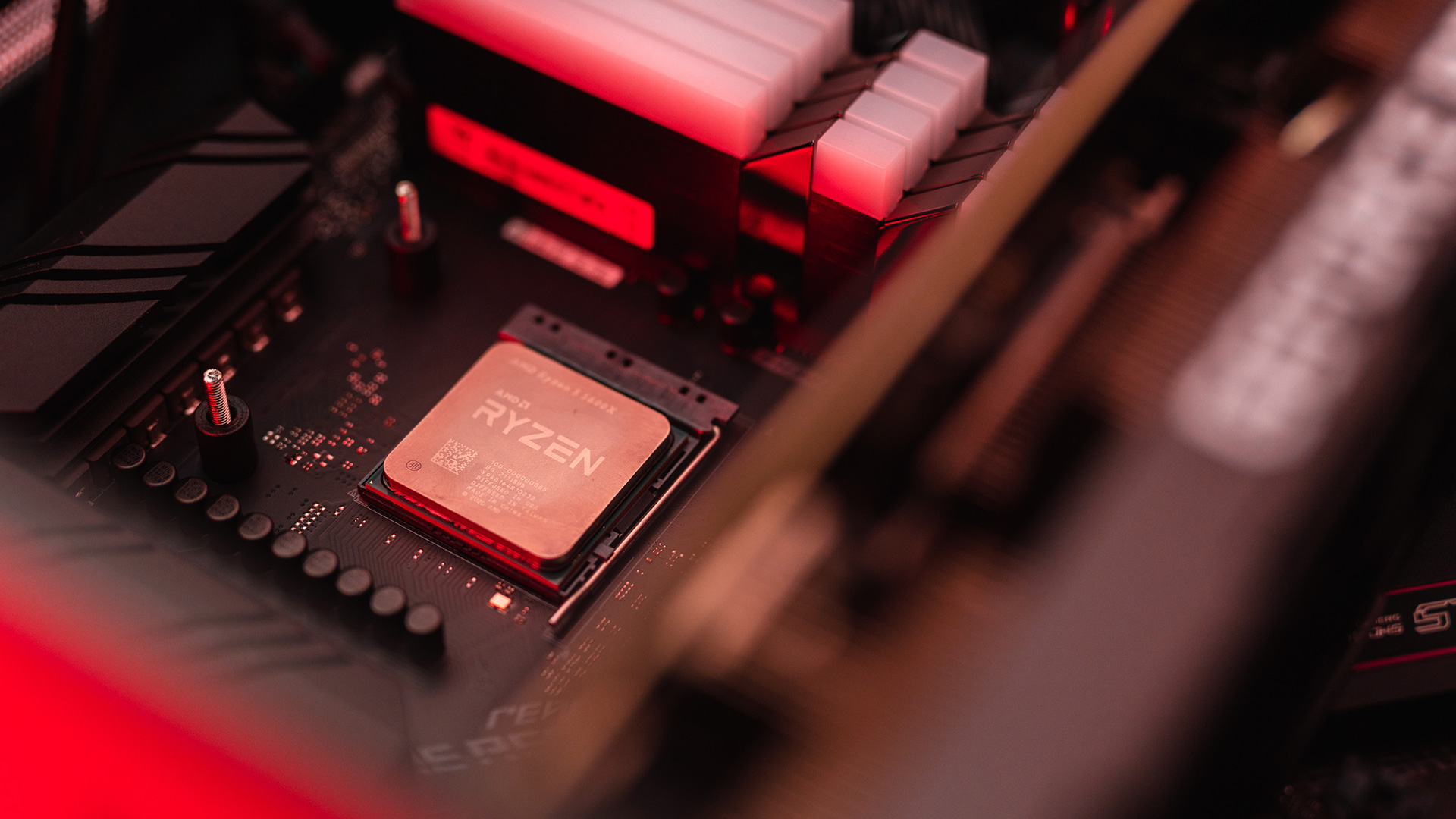 Which graphics card you get will differ depending on which system you go with, however either way you’re still gonna land yourself a 30 series card. The standard Valkyrie comes with an RTX 3060.  This is an amazing graphics card, providing you will peak gaming performance across 1080p titles, and can even perform well in the 1440p category. It’s a great GPU for both streaming and gaming, and a with 12gb of memory, it’s great for content creation and running hefty programs as well. But, for those of you who want a little extra, the Valkyrie Pro comes with an RTX 3070 which will do all the 3060 can do, and more.

Obviously, having a good GPU is also pretty important when it comes to streaming. If you’re having to bump all your settings to super low to stream, it’s not only a bummer on you, but also your viewers. Also, with NVIDIA’s NVEC encoder, your CPU and GPU are basically working hand in hand to provide you with the best quality transcoding possible. 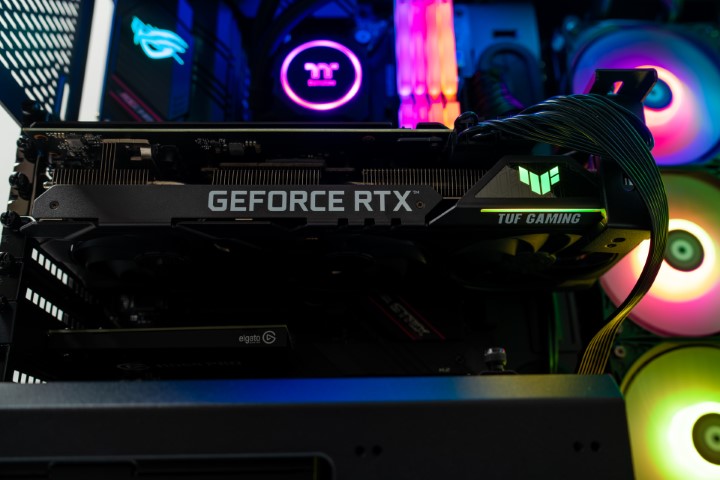 Because streaming and content creation usually comes with some hefty files, we really wanted to look after your storage and memory too.  The Valkyrie comes with 16gb of our gorgeous and fast ToughRAM, while Valkyrie Pro comes with 32gb, giving the Pro just a little bit more oomph. Additionally, both systems come with an Ultra-Fast 500GB Seagate Barracuda SSD, as well as a 4TB HDD for all those big files.

For you streamers and content creators, we understand how important having reliable, fast storage is. Whether it’s for keeping all those big stream files for turning into YouTube videos, or to ensure you can get into your games quickly. With our storage options in the Valkyrie systems, you’ll never be stuck in long loading screens again. 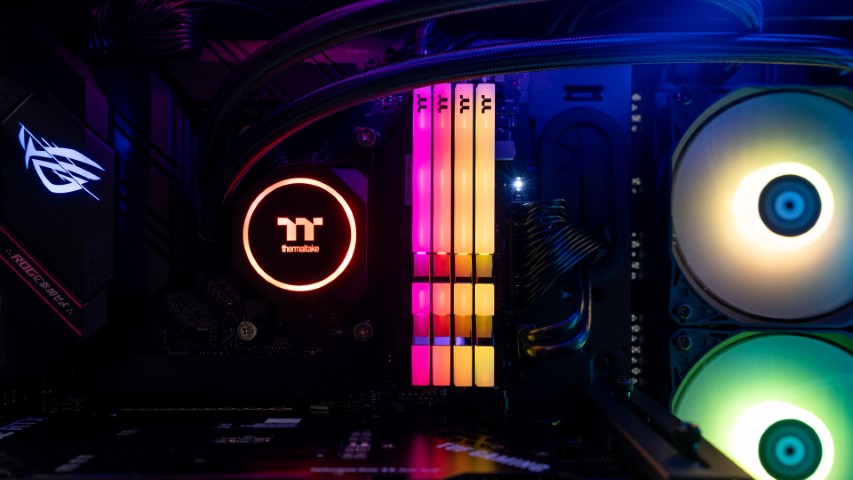 To top it all off, we’ve included an Elgato H60pro Capture Card build into the PC. This is the perfect way to capture your gameplay on all sorts of consoles and it’s also internal, so you don’t have to worry about finding a dedicated space for a chunky capture card. 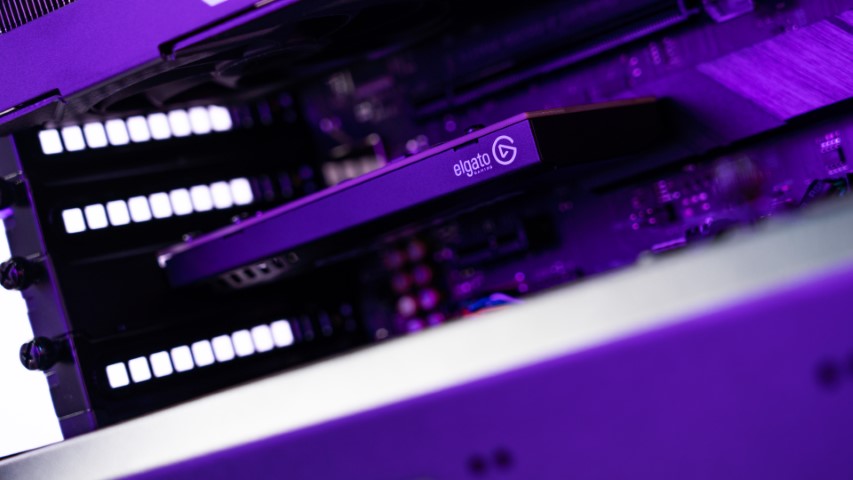 The Valkyrie systems are PCs that we are so excited to launch here at Thermaltake Australia.

They’re systems that I personally worked really closely on, and our primary goal has always been to ensure that we’re meeting all the needs of the very people who would be wanting PCs like these. There’s nothing worse than your PC crashing mid-stream because it can’t quite handle all the pressure that gaming and streaming puts on your hardware. So, with the Valkyrie and the Valkyrie Pro, that’s something you never have to worry about.

Click on the links to learn more about the Valkyrie Pro and the Valkyrie systems. We hope you love them as much as we do! If you have any questions about these systems, feel free to pop them below! 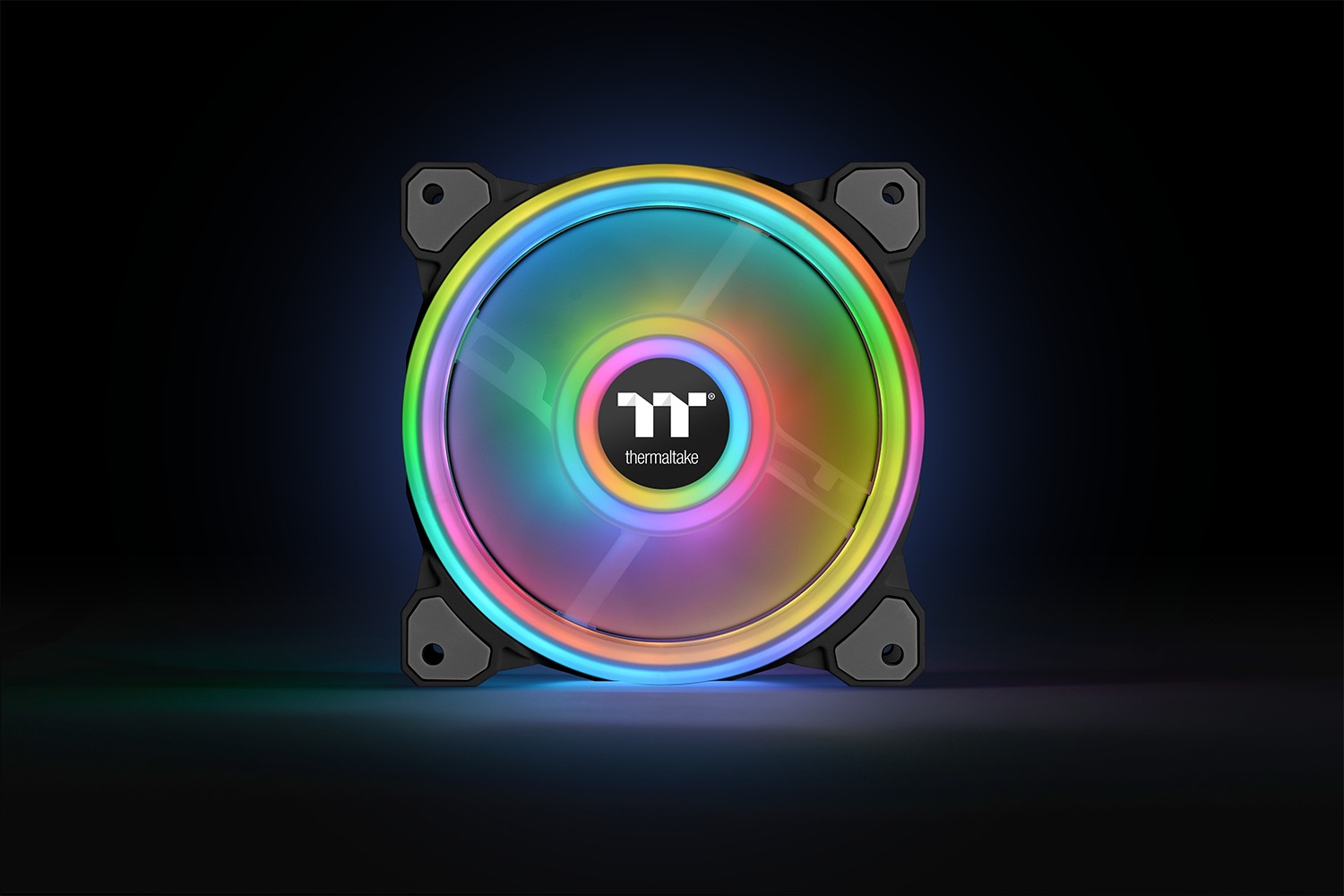 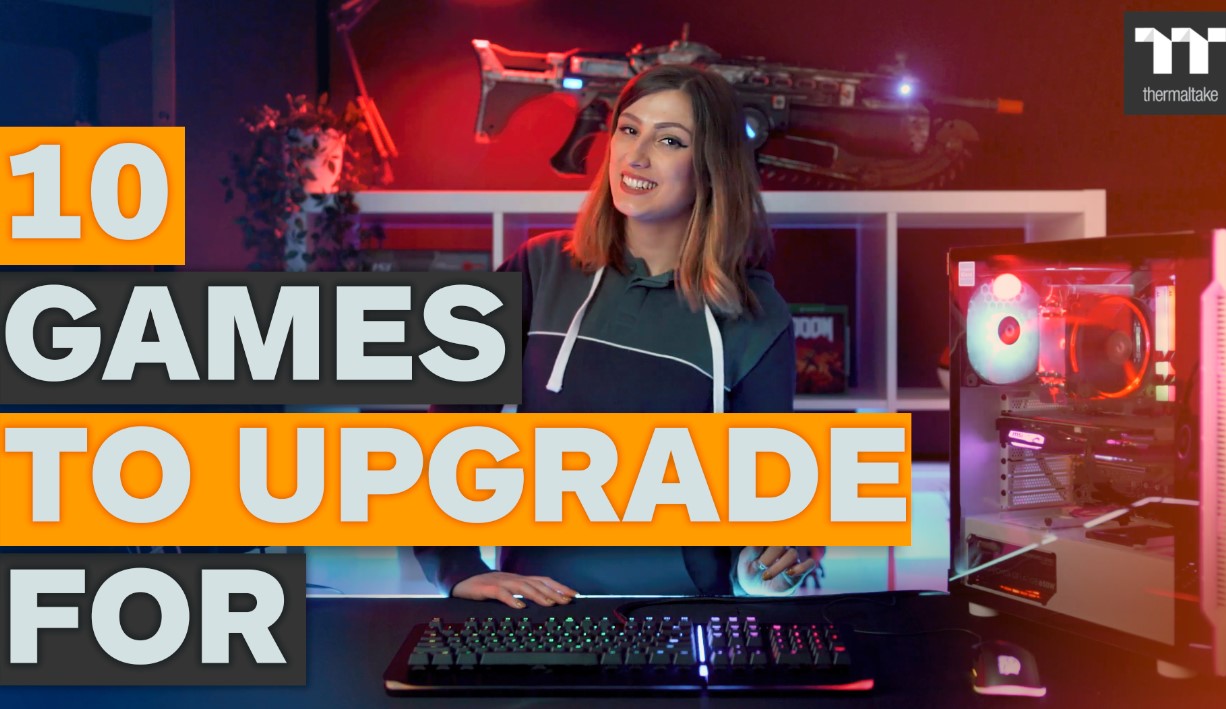