5 Tips that nobody tells you when you start streaming 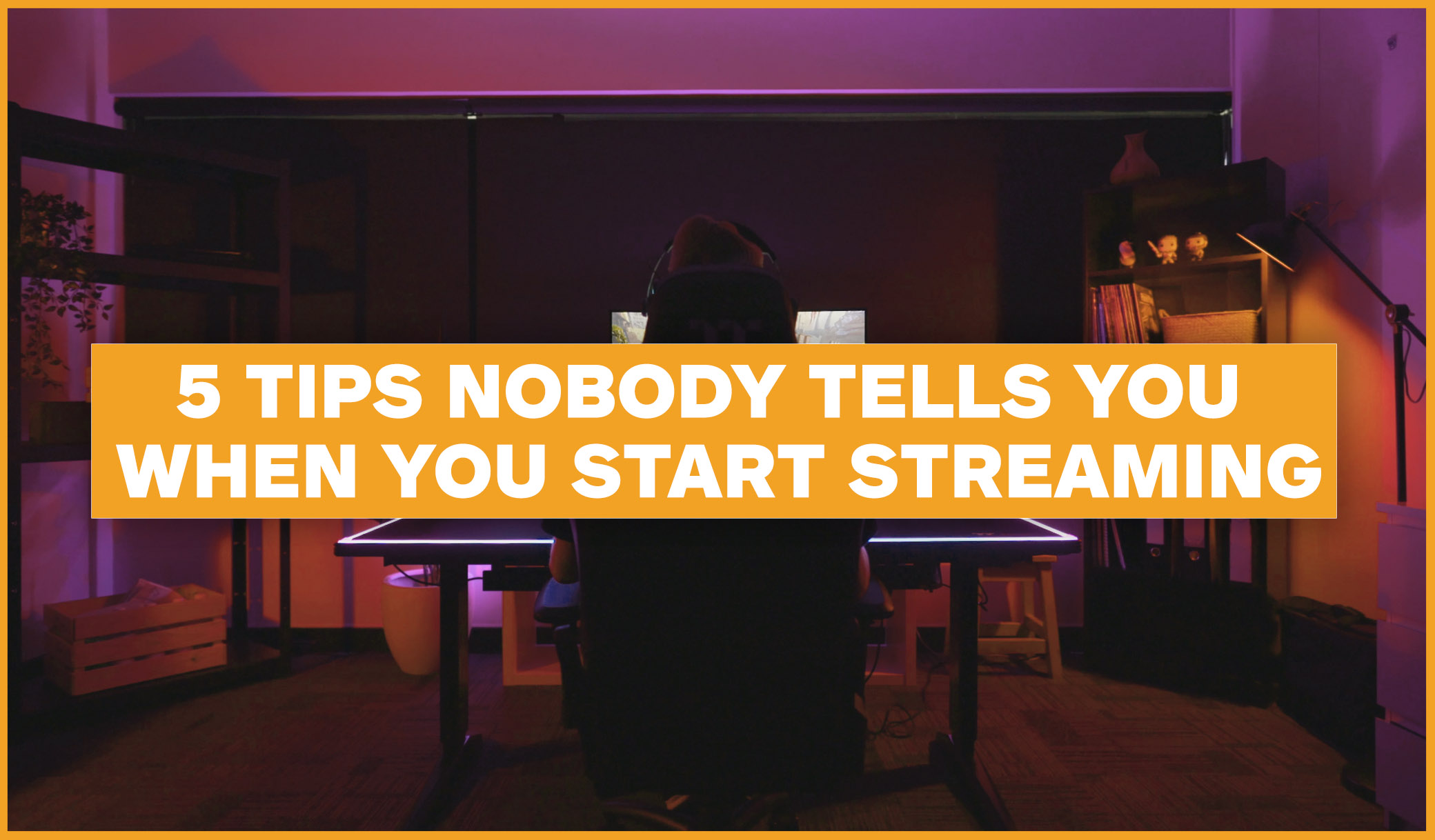 So, you want to start streaming, with dreams of becoming the next Ninja or Pokimane. But where do you begin? And what are the best strategies to ensure your channels growth? Well, here are 5 Streaming Tips that nobody tells you when you start streaming, to help you on your way to internet stardom!

Many people just jump into the world of streaming without knowing all that much about it. This is just not the ideal way to go. If you’ve never watched a stream in your life, the best thing you can do before starting your own is to do so. Getting to know the ins and outs of your streaming platform of choice is paramount to being a great streamer. Go into some chats, converse with people already doing it and learn as much as you can from others. This of course, DOES NOT mean go in to someone’s chat and plug yourself. This is a big stream etiquette no-no. But learn by observing and being a part of someone else’s stream. Notice how they converse with the chat, how their panels and alerts are set up etc.

Do not copy anyone of course, but use that knowledge to make your own stream uniquely yours. On top of this, learn all the ins and outs about your streaming software/hardware (OBS, Xsplit, Elgato etc). The more familiar you are with these, makes streaming worlds easier for you.

4. Be tactical with how you pick your games

This is something SO many new streamers don’t even investigate and then get discouraged from streaming before they’ve even given themselves a chance. Basically, if you are starting streaming without a community already, do NOT pick any of the top ten highest games in browse games tab. So many people do this and then get discouraged that they are constantly streaming to only 1 or 0 people. This is because people would have to scroll down for miles before actually stumbling upon your stream. Statistically, someone will eventually find you, but your growth will be slower. It’s not impossible to stream big game like Overwatch or League of Legends and still grow, but it will be a more of an uphill battle to get your first few viewers.

The solution to this though, isn’t to pick a game only a handful of people are streaming. Often these more niche games result in a niche audience, and this isn’t always the greatest way to grow either. The most effective system really, is to pick a game towards the middle. Picking games that float around the 200-800 viewer mark is ideal. On top of this, ensure it still is a game you WANT to play though. Viewers can tell fast if you aren’t enjoying yourself, and nobody wants to watch that. If the only games that you want to play though, are games that are often averaging over 10K viewers, just be aware that your growth may be slower, and that’s OK! You’re basically playing on nightmare mode if you choose this, so it will be tough, but not impossible.

I kind of went into this in the first paragraph, but this is a very important thing that people often overlook. Make the effort to make panels, set up stream alerts and have an overall vibe to your stream that is different than everyone elses. You are the most unique thing in the world, there will never be anyone else like you, so why make your stream look like everyone else’s too? Having a unique look and style to your channel can really draw people in. This also makes them more likely to actually talk to you, which is half of the battle when starting streaming.

For example, if you really like Mercy from Overwatch, make Mercy from Overwatch themed panels and alerts. Even if you don’t play the game, having something unique about you can give some people things to talk to you about. At the end of the day, people might randomly click on you, but you want them to stick around. Having a unique look and presence will help you stand out and make people more likely to stay. If you don’t have design skills, or want to fork out money to commission an artist just yet, invest in some free templates online (Streamlabs OBS has a ton of options). However, I’d recommend choosing one that isn’t popular. If I see one more of those ‘Nerd or Die’ free panel variants on a stream (or the running Zombie alert) I’ll scream!

2. Don’t stream too often (and when you do stream, keep to a schedule)

Now this isn’t all that uncommon of a tip, but it still stands. Having a schedule, WILL help your stream grow. It’s unfortunately just the way it is. Humans are fond of repetition and knowing that someone will be live at a certain time does aid in return viewership. However, on the other side of the table, you shouldn’t stream too often either. The consensus nowadays, is that roughly three times a week is ideal, for at LEAST five hours a stream. If you stream too often, people will miss streams (your viewers have lives too). After too many missed streams, some viewers get discouraged about coming back.

Additionally, if you are working for affiliate, streaming too often can have adverse effect on your path to it. One of your goals is to have an average of over 3 viewers over 30 days. The more you stream, the more times you must hit over that viewership. At the end of the day though, life happens and not everyone can stick to a very set schedule, and that’s OK. Just try and set the best schedule for you and ensure you have a way to notify your community if you do have to miss a scheduled stream (discord, social media etc).

1. Don’t compare your stream to anyone else’s

This is basically a tip for everyday as well, but it is something to consider when streaming. It can feel pretty discouraging when you see others succeeding and you don’t feel like you are yourself. But at the end of the day, there are several reasons why someone will do well on a streaming platform and others will struggle. It doesn’t say anything about who you are as a person, it’s just that streaming is not made for everyone and every personality. The best thing you can do is to support your fellow content creators and be excited for their success, knowing that if you work hard enough, you could maybe get there too. But don’t spend too long looking at others. At the end of the day, focus on you and what’s you’re doing, and just keep at it! 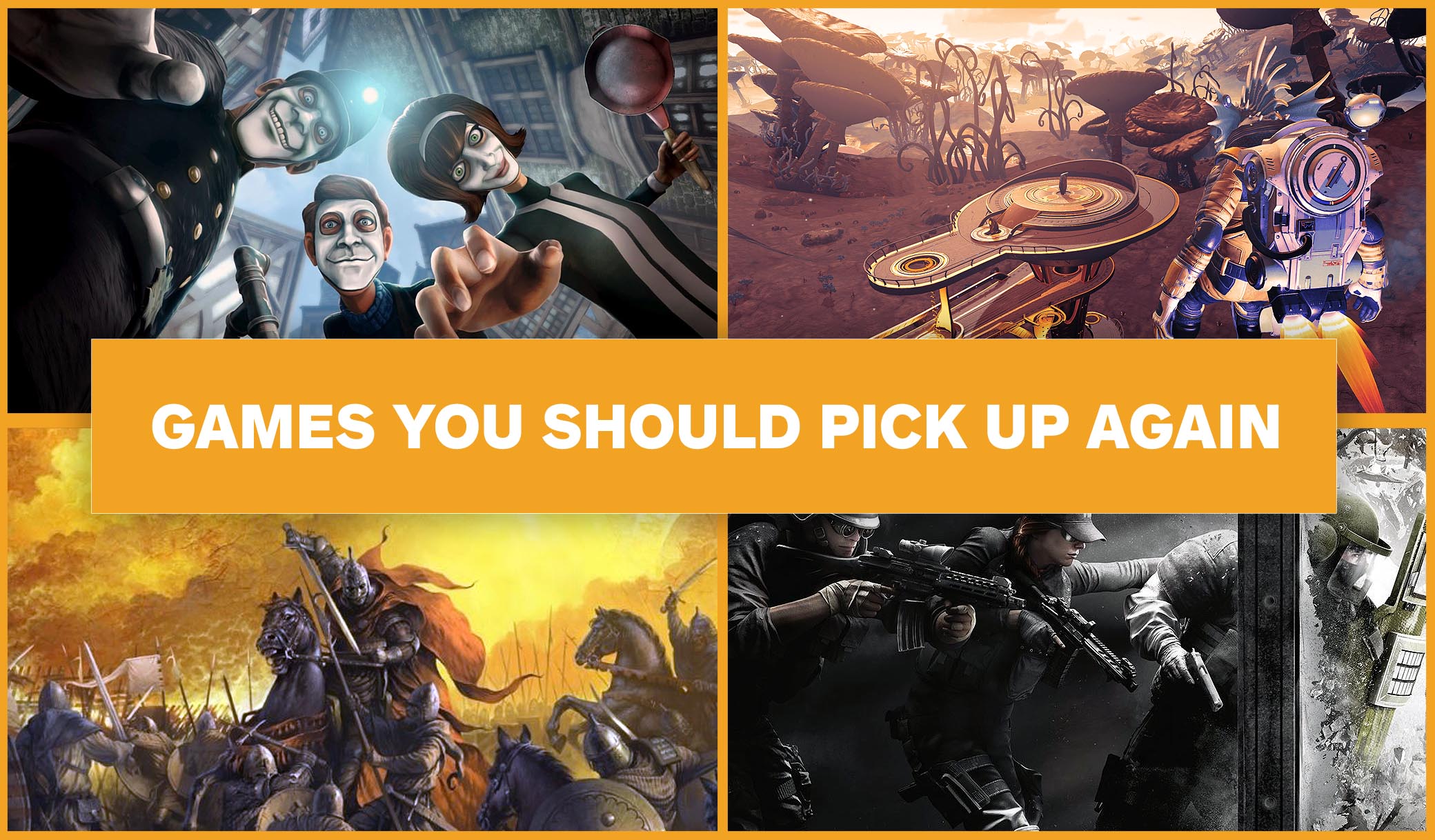 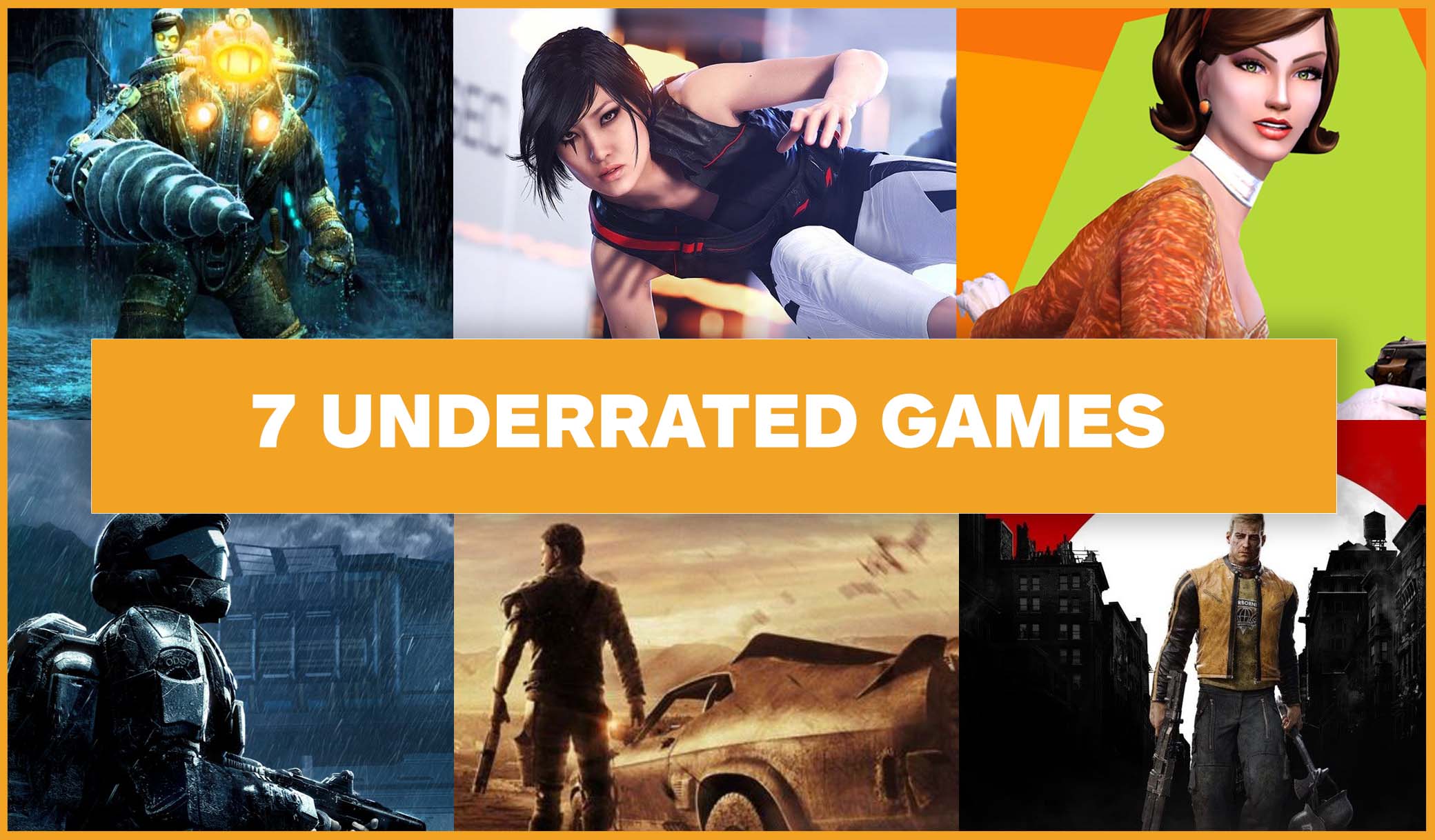 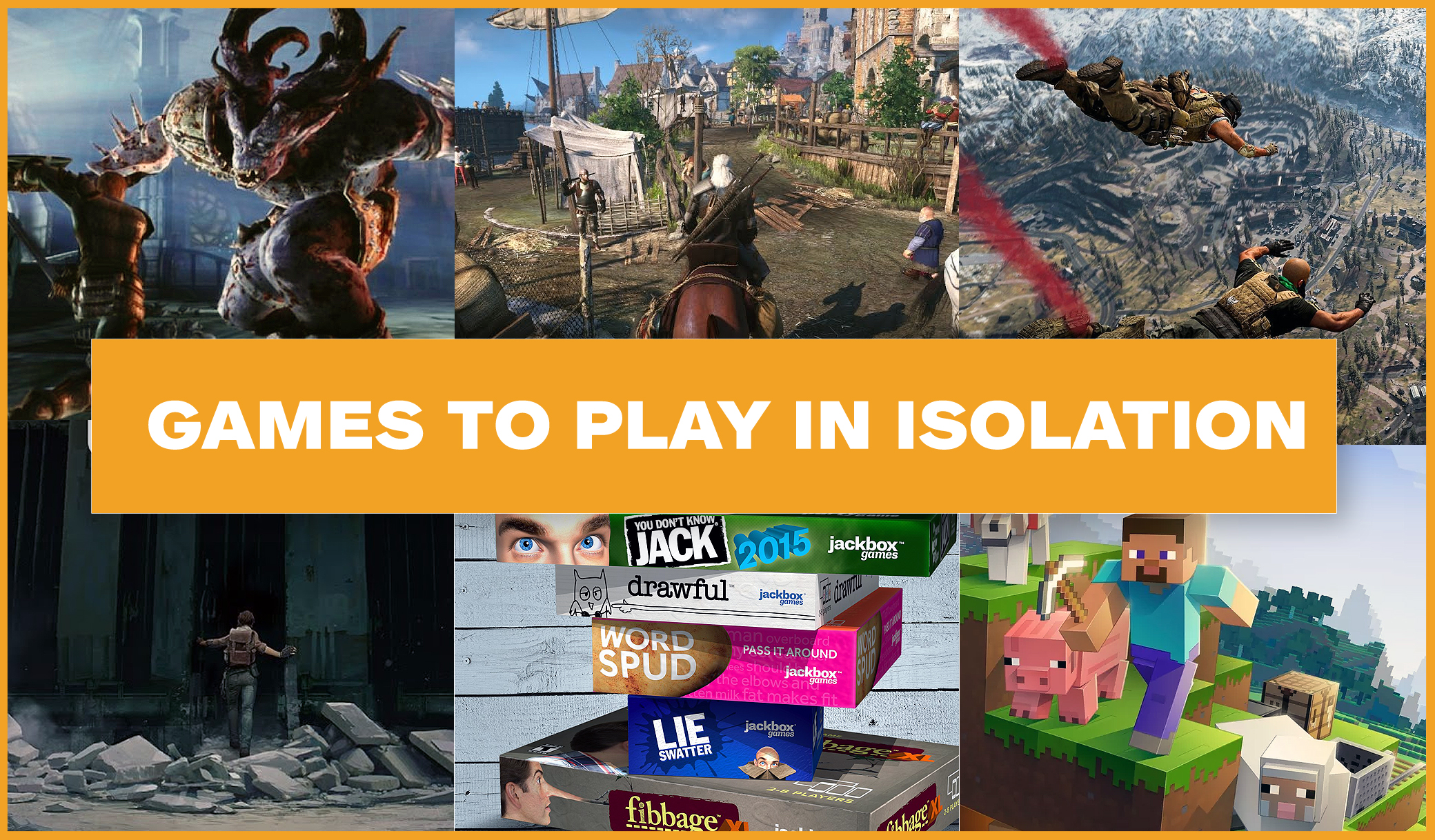