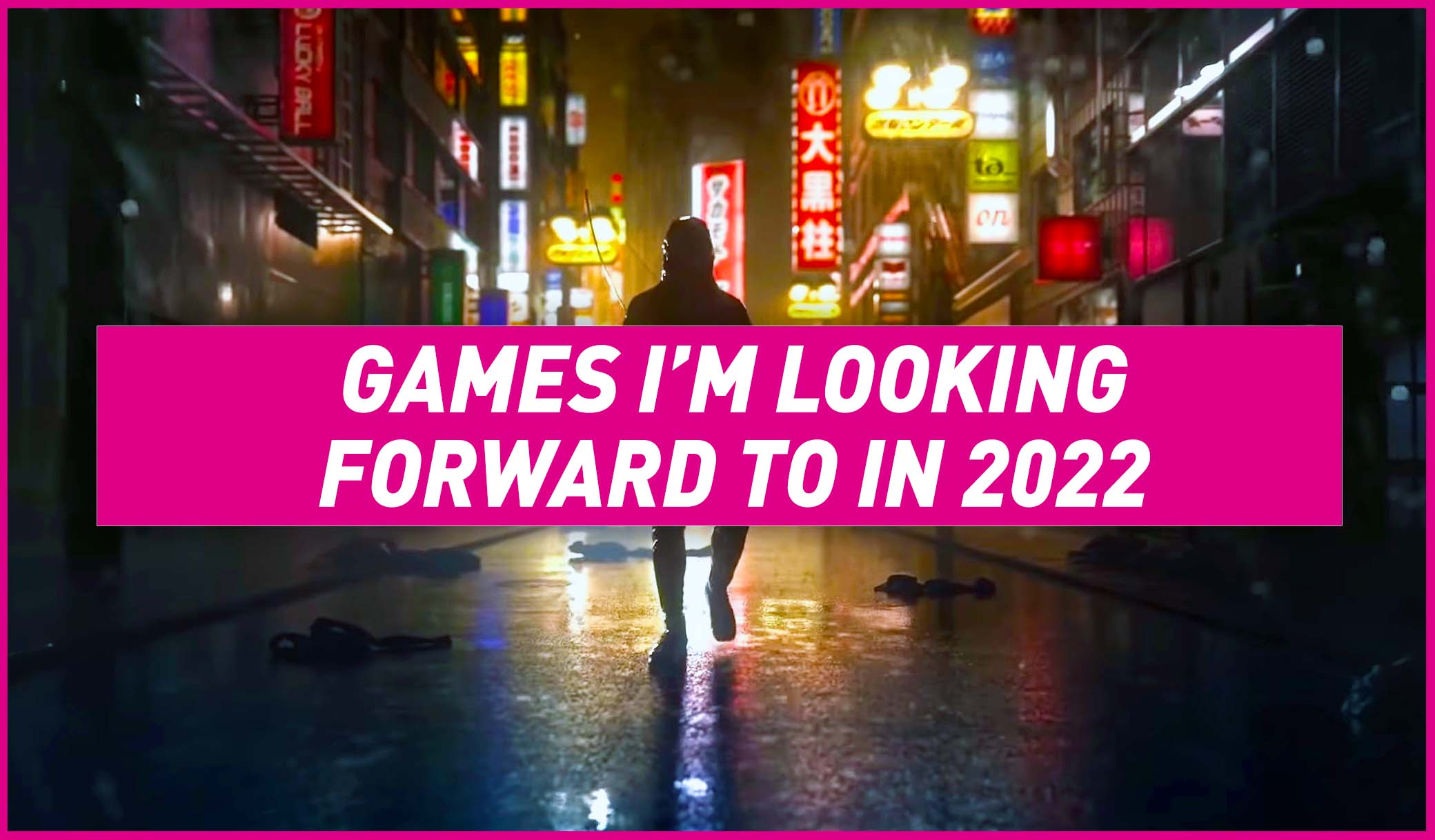 I can’t believe it’s already time for another one of these! It only feels like a few weeks ago that I wrote my initial 2021 list. Alas, the hype train stops for no one, so let’s take a look at the games I’m looking forward to that are releasing this year! Keep in mind not all of these have received official release dates though, so half of this list is more like an “I hope this comes out in 2022 list”. As if writing it here will help it manifest into existence. Anyway, here are the Games I’m Looking Forward To In 2022.

So let’s start with the big one! The upcoming action roleplaying game from FromSoftware, the team behind the ‘Soulsborne’ series. While I’ve only ever played the original Dark Souls, (and have Bloodborne sitting there in my bedroom collecting dust) I can’t wait to see how the formula evolves again here. I was pleasantly surprised at how vertical Sekiro: Shadows Die Twice was, as your character came equipped with a grappling hook. So I hope there’s another twist in the tale here that changes up the combat specifically once again.

I’m confident that the lore will positively slap as is the case with all FromSoftware games, and the collaboration with Game of Thrones author George R.R. Martin means I’ll be viewing its writing and dialogue with a critical eye. It’s been a long time in the making, so here’s to hoping it live up to the hype!

So, this is the game on this least that I’m the most cautious about. Because we still don’t really know what it is. This isn’t to be confused with the upcoming Vampire: The Masquerade – Bloodlines, as that is developed by an entirely different studio. They just happen to share the same IP, deriving from the original table top roleplaying game. Described as a “narrative RPG”, VtM – Swansong appears to resemble the likes of The Walking Dead or Life Is Strange, and I hope it takes a similar approach to combat. As my favourite part of the original Bloodlines and visual novel games from the last few years, was the writing, characters and conversation.

VtM is at its best when you feel like an insignificant part of a greater vampire society. A mere cog in the wheel, as you try to desperately gather information. As the most powerful vampire clans, are the knowledgeable ones. I think at best this game can be earnest jank that presents some really cool ideas. And at worst, this thing will be an unplayable mess, and barely resemble its source material. Let’s just cross out fingers that this one will in fact release in 2022, and won’t get stuck in development hell like its brethren, Bloodlines 2.

Please join me in the world’s longest “Yeah boiiiiiiiiiii”. I will never not be down for more Bayonetta, and I’m so glad we’ve recently seen footage of this game. While it was announced early in the Switch’s lifecycle, what followed was radio silence for a good few years. Where speculation began to run rampant. While many feared there were issues over at Platinum Games, and that a cancellation may have been on the table, I knew in my heart of hearts that my beloved Bayonetta was going to be okay.

I’m not expecting a reinvention of the wheel here, just give me more absurdist hack n’ slash action. I don’t know how you continue to build the stakes when Bayonetta has seemingly done it all (including fighting on top of an airborne plane), but I have all the faith in the world it’s going to be ridiculous and incredible.

Kirby and the Forgotten Land

If you’ve got some kind of beef with Kirby, I’m sorry but we can’t be friends. He is the purest boy, and now he’s starring in his very first fully 3D platforming adventure! I’m very proud of the little guy for getting this far. However, in a move no one was expecting, pre-release footage seems to indicate this game is set in… a post-apocalyptic universe!?! I mean, okay.

Now if you’re a little confused as to why I will defend Kirby with my life, it’s because whenever you pick up a Kirby game, you can guarantee three things.

So this seems like a no brainer to eventually pick up. There’s also this gigantic baboon in the trailer? Nintendo. What’s that about?

Now this is another game that I’ve had my eye on for a while now, and am on a collision course with. It’s not a matter of if I get this game, it’s when. Because Ghostwire is being developed by Tango Gameworks, the team behind The Evil Within series. I’ve mentioned here how big a fan I am of the second one, so I was always going to check out what they’d do next.

And its super exciting to see what they’ve produced is an action adventure game set in a brooding bustling Tokyo. Personally, I love the aesthetic and if the atmosphere is even as half as rich as that of The Evil Within 2, I think we’re going to have an instant gem on our hands. I have the utmost faith it’s going to be polished to the nth degree; I just hope the studio gets the attention it deserves this time around.

So, what did you think of the Games I’m Looking Forward To In 2022? Were there any glaring omissions that you’re super excited for? 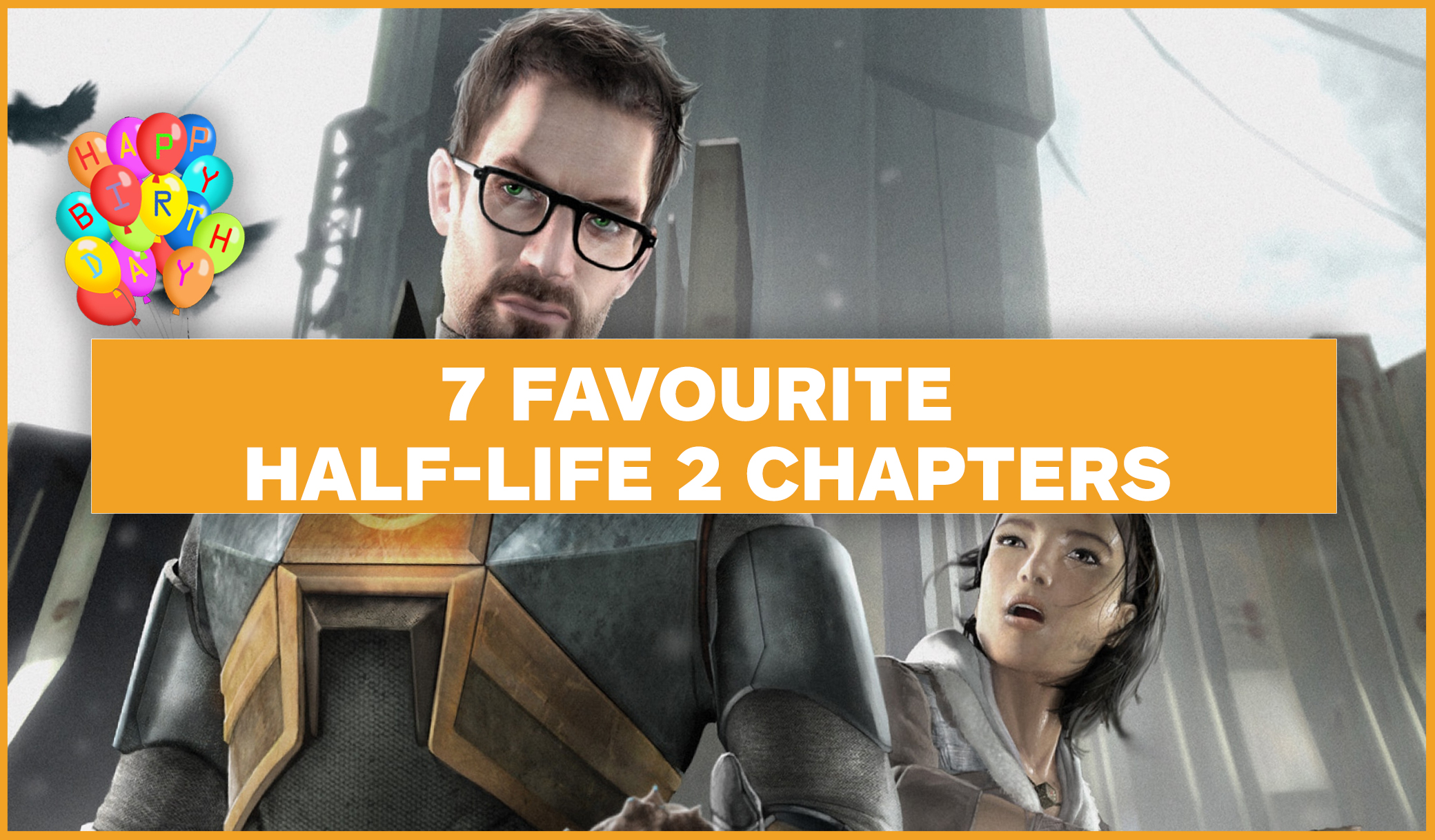 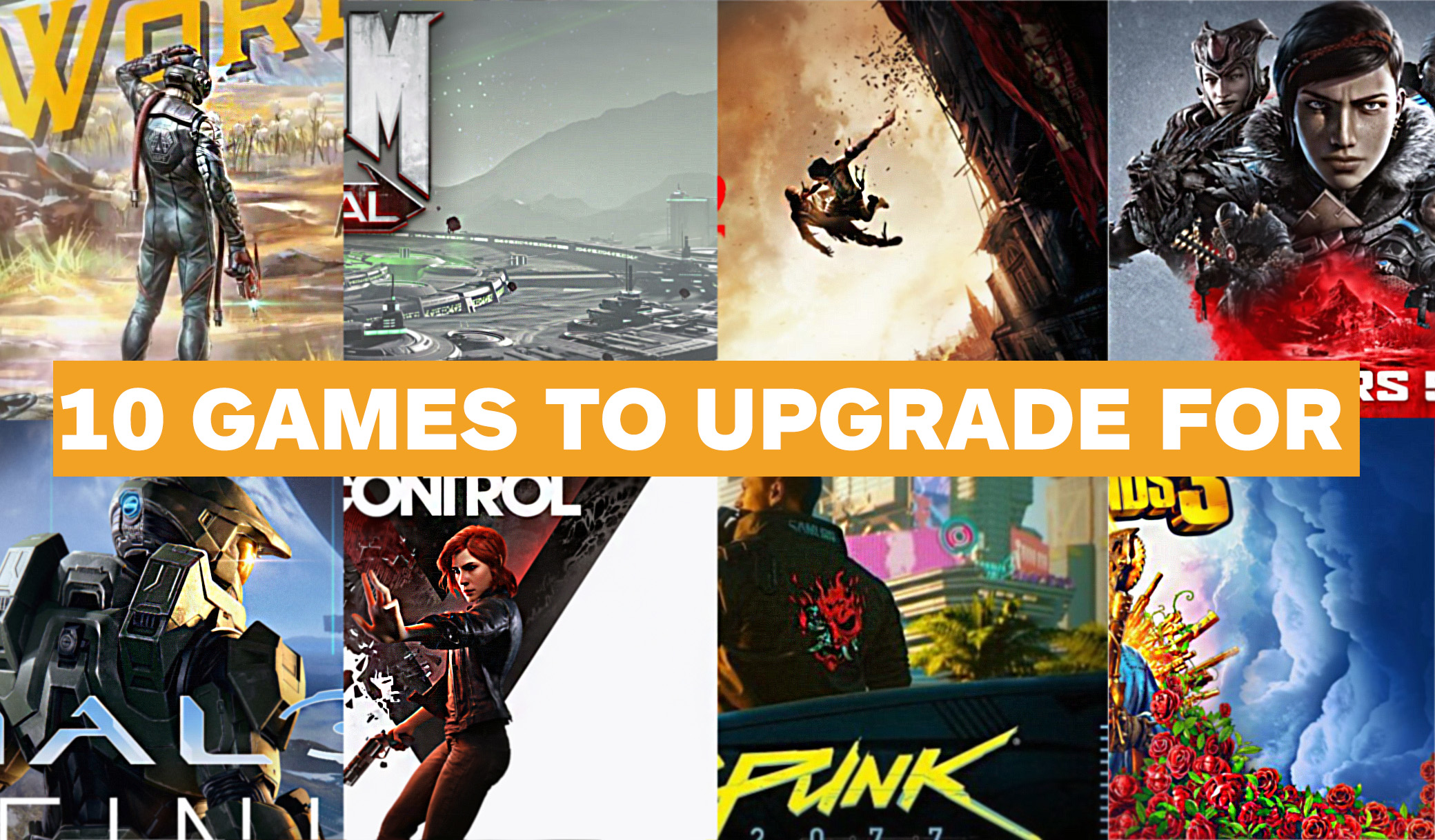 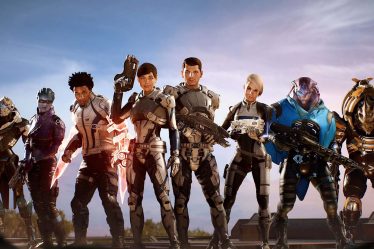