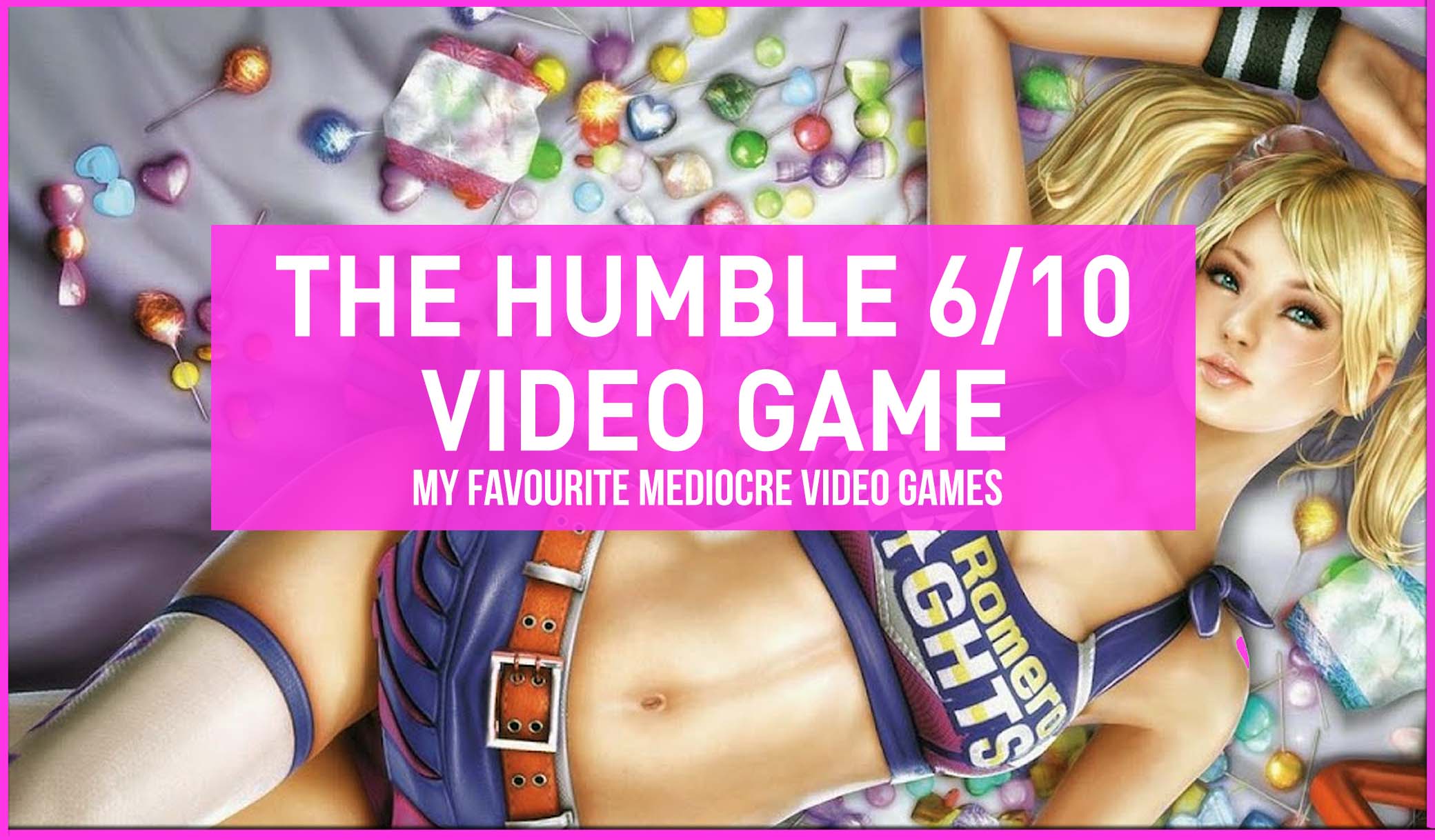 As someone who played far too many licensed games as a child, I reckon my patience for stinky games is higher than your average gamer. I’m battle hardened by the likes of Nicktoons: Battle for Volcano Island and Shrek: Treasure Hunt. (Feel free to pop your apologies into the comments.) However, it was this very suffering that has allowed me to identify the diamonds in the rough. To reconsider what many overlook as the quintessential absolute aggressively average. So today, I wanted to highlight a few of these, as I discuss some of my favourite mediocre video games.

Now upon release Epic Mickey was reviewed quite favourably. Unexpectedly, it’s a dark, Tim Burton-esque platforming adventure starring Mickey Mouse for the Nintendo Wii. But as time has passed, more of its criticisms have come to the surface. Combat is repetitive, the motion controls are often wrestled with, and the platforming wasn’t particularly exciting. So in conclusion, it’s a bit of a letdown when compared to what it could have been.

But I think there’s enough charm here to still have an endearing little experience. In terms of pure atmosphere this game is unlike anything we see from Disney these days, as they often fear to tread more dark and gloomy themes. So, I think fact that it has the Disney logo, and is doing something weird and different is worth celebrating. The Nintendo Wii didn’t get a ton of standout non first party exclusives, so I like to champion the few that are there.

So this was a little Gamecube game that you could not play without the Donkey Kong bongo controller. Slap the left bongo to move left, right bongo for right. You slap both to jump, and clapping (which is registered by the bongo’s inbuilt microphone) allows you to do your action move to grab bananas and what not. I cannot make this up. It was an absolutely ludicrous peripheral which no one bought. Because, well, it was only designed to be used with this and two other guitar hero style DK games. But  I still think this thing is brilliant if only for the meme.

Not that you’ll believe me, but the game itself is actually reminiscent of something like Tony Hawk’s Pro Skater. As momentum is built up, you chain together movement to begin massive combos for the high score. Plus, I actually found that the inbuilt microphone would register my voice more often than my claps. So please enjoy the mental image of my mother walking in on child Michael absolutely belting some plastic bongos screaming his lungs out. 10/10.

This little doozy is a 2012 arcade style hack n slash game featuring cheerleader Juliet Starling. (The game makes sure to immediately tell yout she is definitely 18 years old guys). She’s a zombie hunter within a fictional California high school and must fight through hoards of the undead and rescue classmates. All the while quipping with her beheaded boyfriend attached to the belt on her miniskirt. I will not be answering any questions as to why I decided to play this game.

Lollipop Chainsaw is a collaboration between game developer Suda51 and filmmaker James Gunn, and it’s just good ol’ dumb fun. It tries very hard to keep changing up the game play because it knows the core combat gets repetitive. But the cut scenes and bosses particularly are so fun and weird, that I would push through to see what insanity would come next. While I probably won’t be playing it again anytime soon, (I’ve had my fill of jank thanks), its style and personality remains memorable.

Me and the five other people that played Puppeteer consider ourselves pretty impressed! This is a 2013 exclusive to the Playstation 3, where everything that takes place within the game, occurs on a  stage. Meaning you’re basically participating in an interactive play. So upon defeating a boss, you may receive an applause and have roses thrown at you from the foreground, or hear some oohs and ahhs upon a dramatic story development. Of course there’s also a spotlight that follows our protagonist, (a scissor wielding puppet boy) with everything narrated by a classic British fairy-tale storybook narrator voice.

There’s just so much love put into the presentation here and it looks absolutely stunning. Everything presented within the play looks to be made with arts and craft materials. Paper mache, felt and the like. Unfortunately though this game also suffers from repetitive-itis and is painfully easy. But the art direction is so stellar I made sure to see credits roll, just to make sure I didn’t miss any models or textures.

Also known as Dumb Action Movie: The Game, Resident Evil 6 is everything I wanted from a co-op experience in this last lockdown. Having totally abandoned the survival horror roots of the series by this point in time, 6 is nothing more than guns, explosions and car chases. And it doesn’t need to be.

It’s bad, but it’s my kind of bad. I can’t imagine having played this solo, (I may have gone insane) but with a buddy this heinous story is a barrel of laughs. Mostly because it takes itself far too seriously. There are four campaigns that all unravel the one narrative from different character perspectives. And some definitely dragged on more than others. It’s a shame the game started with the best one, and ended with the worst. But there were enough moments in between to keep us playing. And I mean what else were we going to do in lockdown, play Among Us? Alright, fine, we played that too.

So, what did you think?

Were there some truly mediocre video games that you enjoyed that you think I missed? Be sure to let me know down in the comment section below! 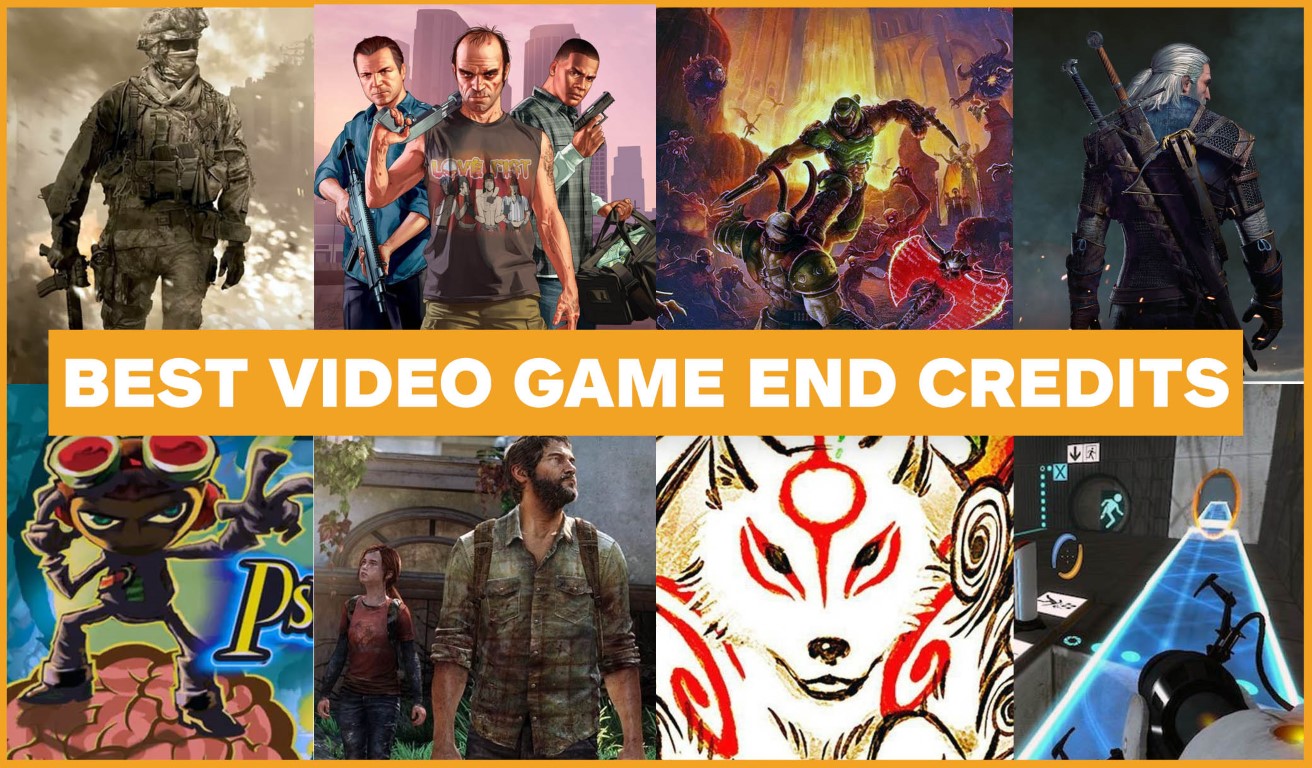 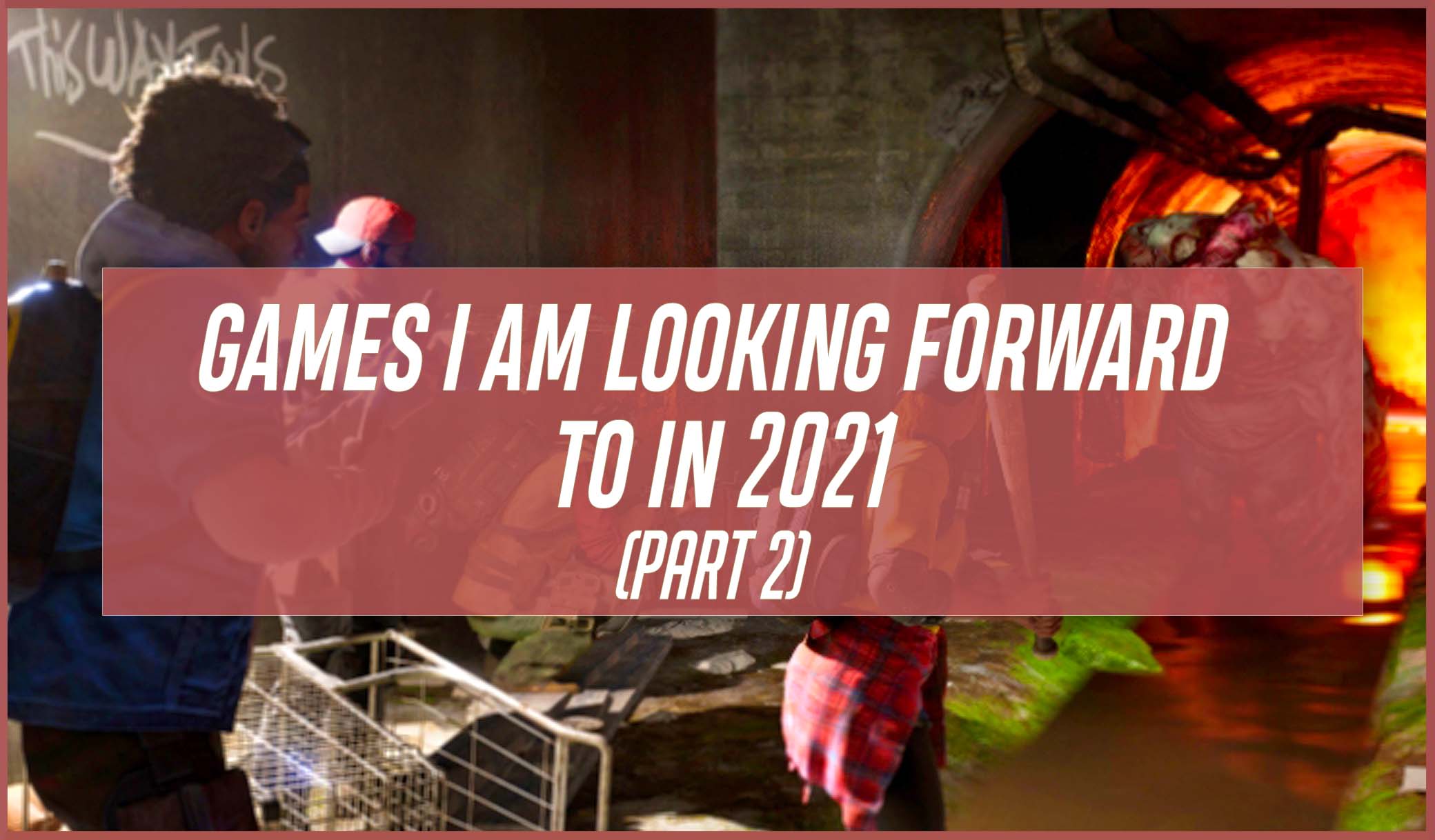 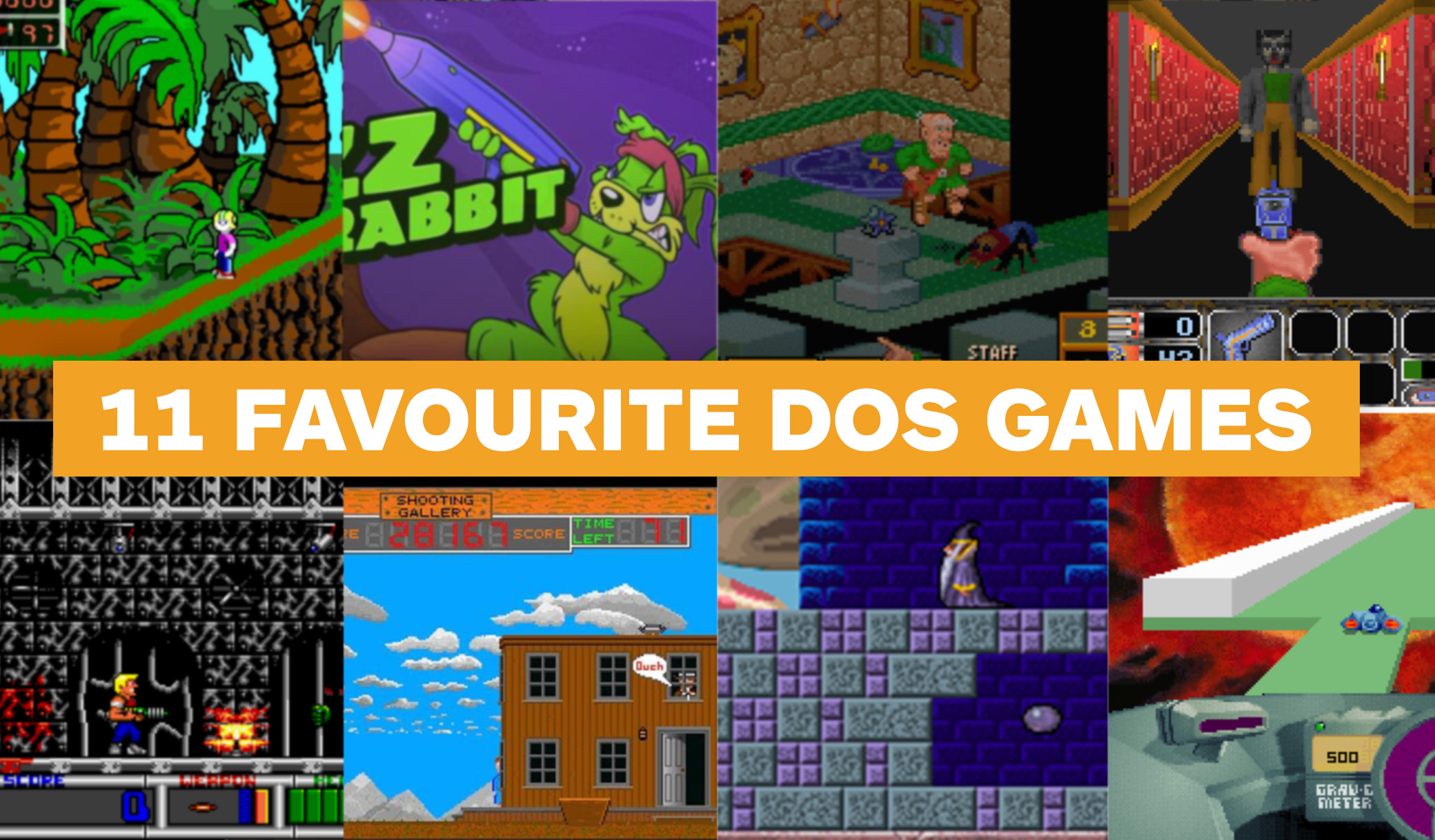