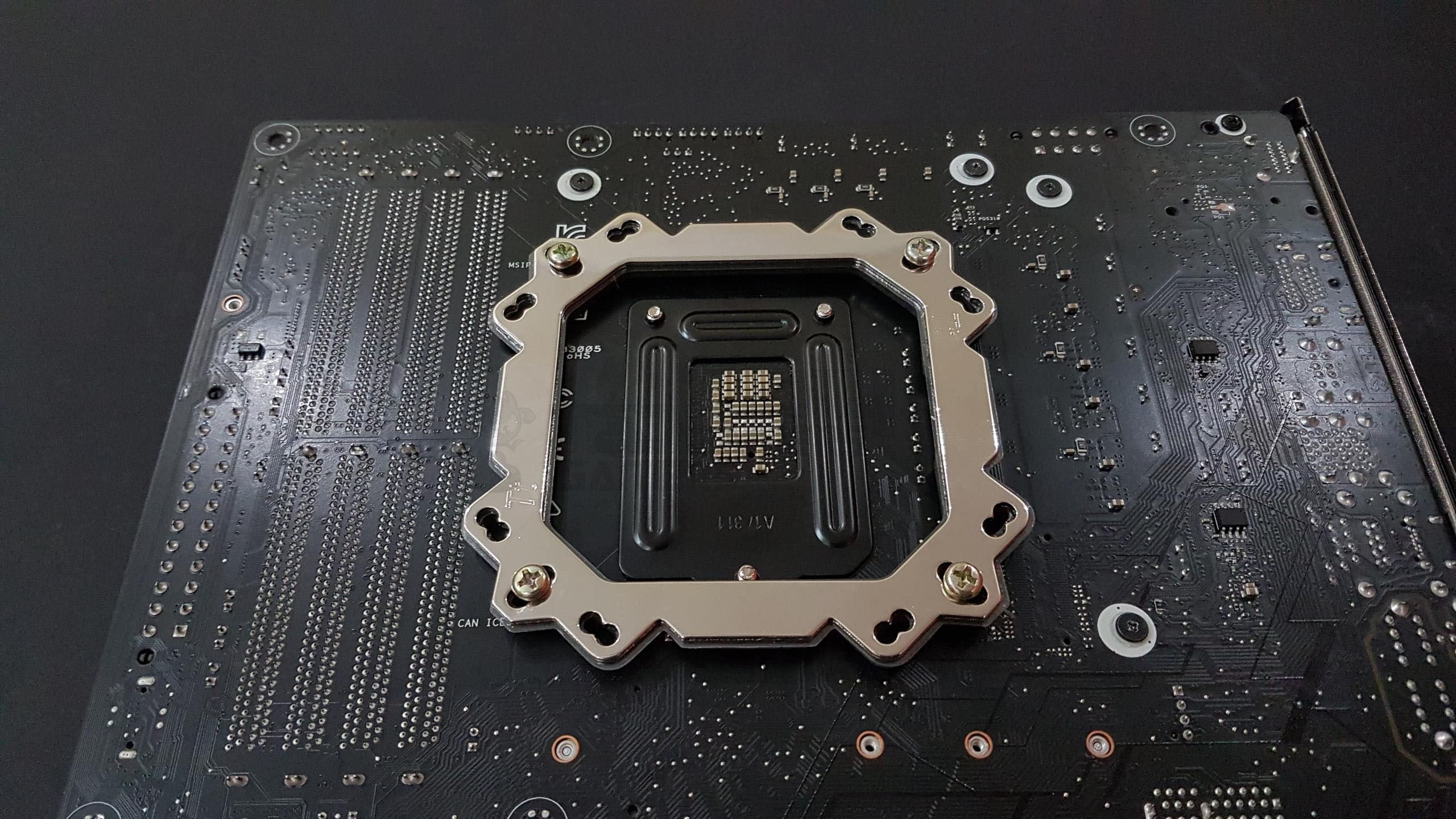 Even the most seasoned PC builder can make simple mistakes. So, if you’re gearing up for your first PC build, or even just getting back into building after a while, then this is the post for you! Here are 5 Common Mistakes PC builders make, and how to avoid them.

1. Thinking you need the best of the best for everything

Wanting the best components is an admirable goal, but often entirely not necessary. You see, a lot of first timers get caught up in wanting the best of the best, thinking that’s what they have to do, but then end up only playing Roblox or Fortnite. (Games that 100% do NOT need a 3090 to run smoothly.) The first step for designing a PC is always to think about what you are going to be doing with the PC. If you are just planning on playing simple games that won’t need much juice, splashing out for a super expensive graphics card or CPU is just not necessary. So, if you just want the best of the best for clout, then go for it. But, if you are doing it because you think you need it, definitely time for more research.

If you haven’t considered things like fans in a build, then this is a little wake up call for you. Overheating is one of the worst things that can happen to your PC for its overall health and longevity. One way to avoid that is thoroughly considering your airflow. If you are running beefy components like a 3080, ensuring your case has good ventilation is paramount. So, don’t skimp out on good airflow. Getting a case with mesh or at least good ventilation holes is a great idea, as well as looking at getting some extra fans in there to help push air through. 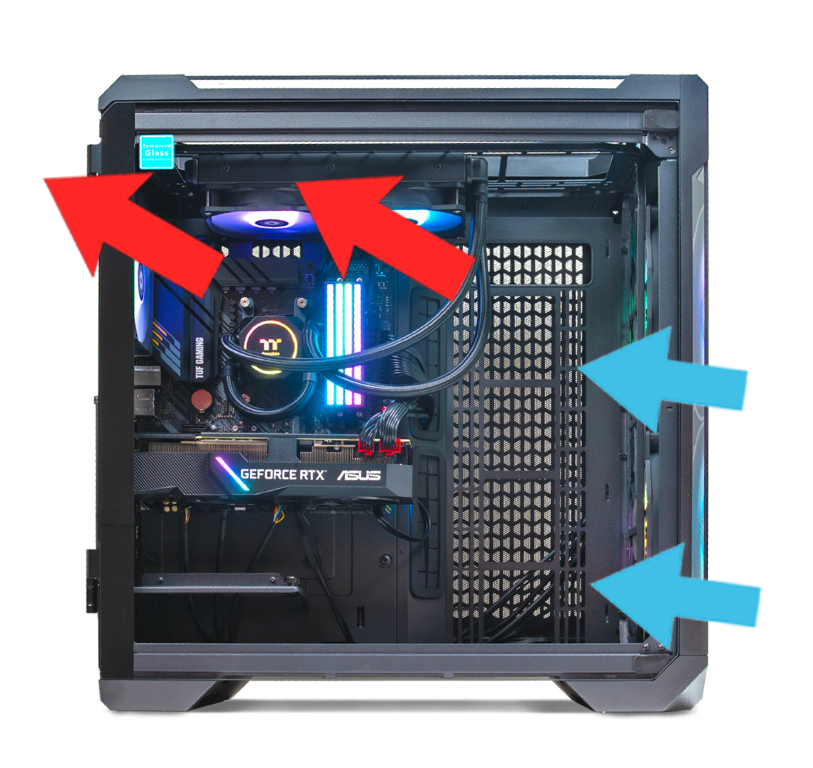 3. Installing your CPU cooler AFTER putting it into the case

Now this one might be a tad controversial, but I am a BIG supporter of at least putting some of your CPU coolers on before putting it into your case. This is especially true if you are using a bulky air cooler, as it’s just a world easier to install. If you are running an AIO, I’d also recommend putting the water block on first and then installing the radiator once your motherboard is in the case. This just saves a lot of headaches and just makes putting everything together flow just that bit easier in my opinion. It also saves you attempting to install a back plate once the motherboard is in, cos that can be a nightmare. 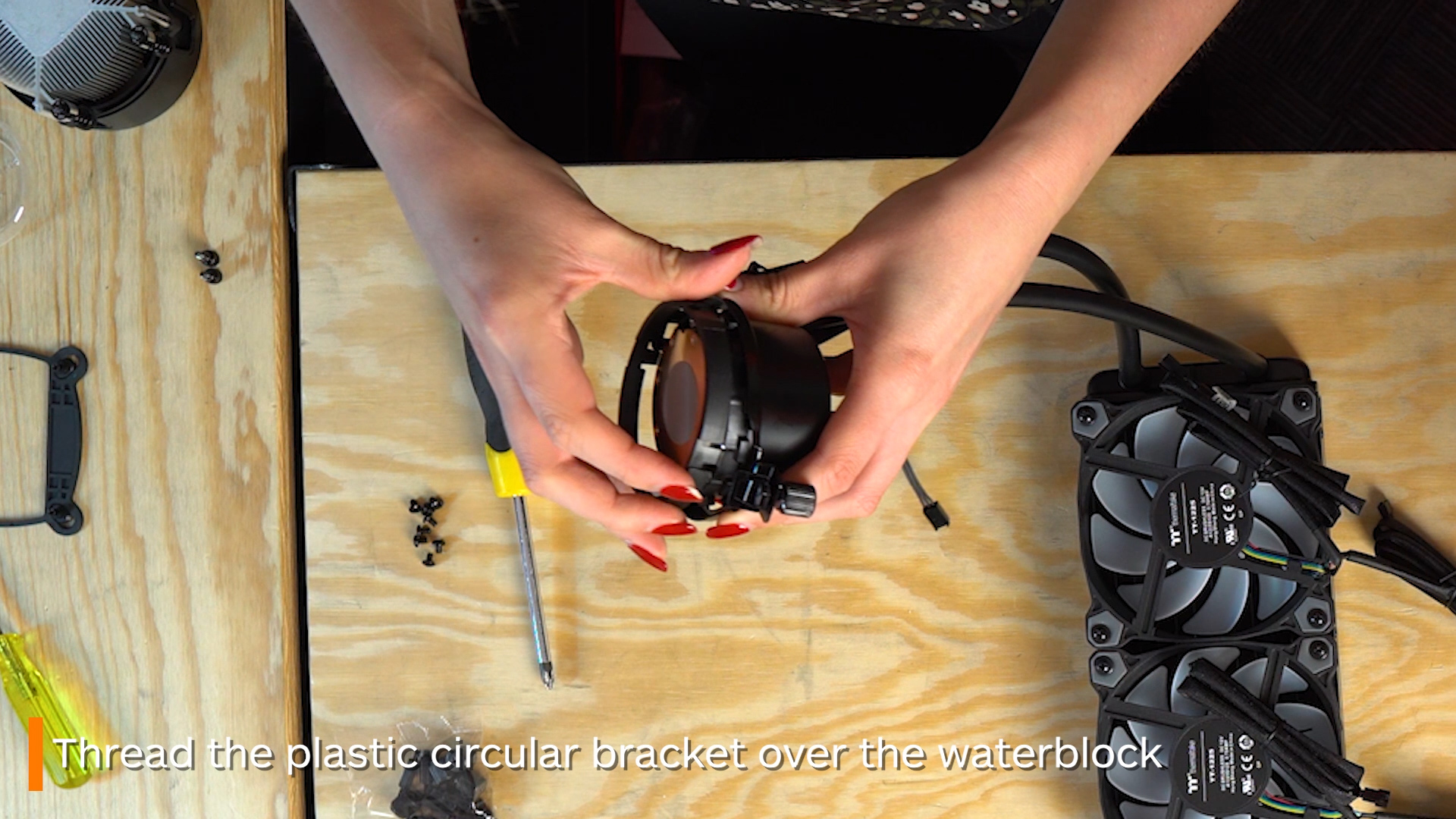 4. Not checking what DIMM slots to use

This without a doubt is one of the easiest mistakes to make. If you are only installing 2 RAM sticks, they can’t simply go into any slot if you have 4 DIMM slots. This is a super easy mistake to make and can cause your PC not even to boot up properly. Simple solution is to check either your motherboard manual or on the motherboard itself for what lanes they need to go into first. If you are running with 4 sticks of course, this isn’t something you need to worry about. 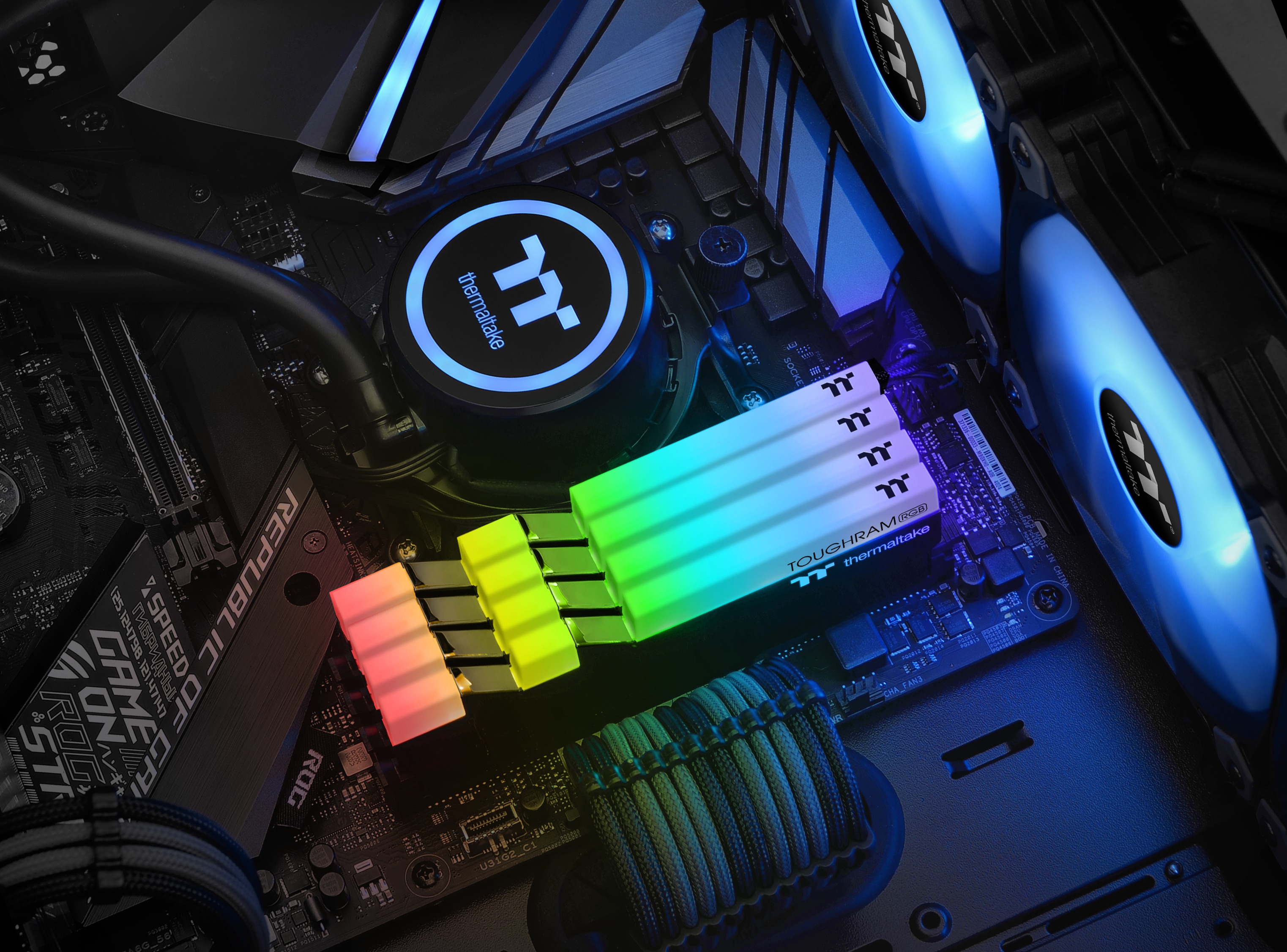 Did you know that some CPU coolers come with a small protective sticker over the CPU block? If the answer is no, I am quietly concerned. Before installing your CPU cooler, just double check there isn’t a sticker covering as that will absolutely not mean a good time for your CPU or temperatures. So, make sure to pull that sucker off before installing it.

So, there were 5 Common Mistakes PC builders make, and how to avoid them.

Do you know of any other Common Mistakes PC builders make, and hits to avoid them? If so, share them below! Or, why not check out the rest of our Tech posts here, or head over to our YouTube channel for more awesome content from us! 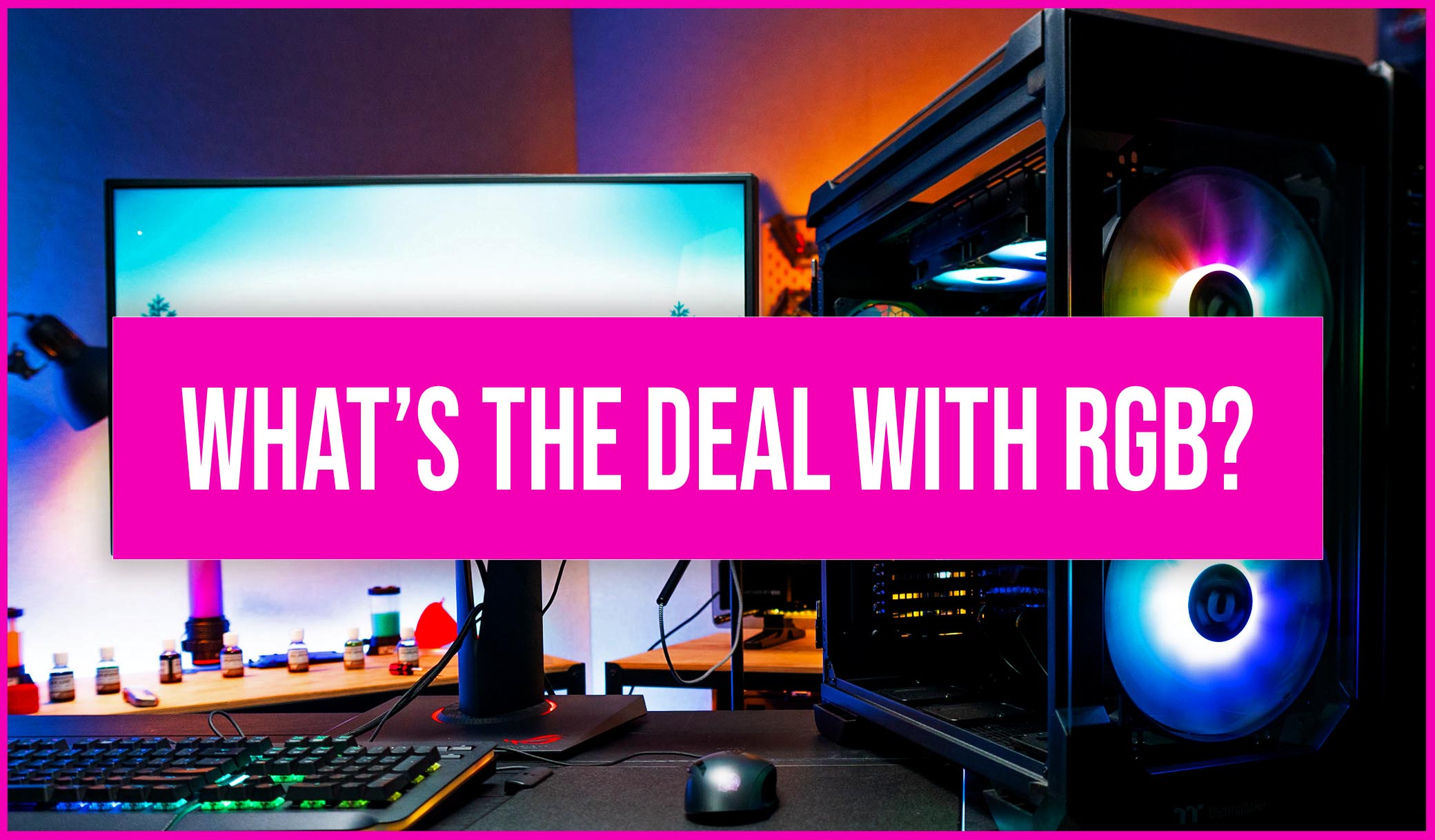 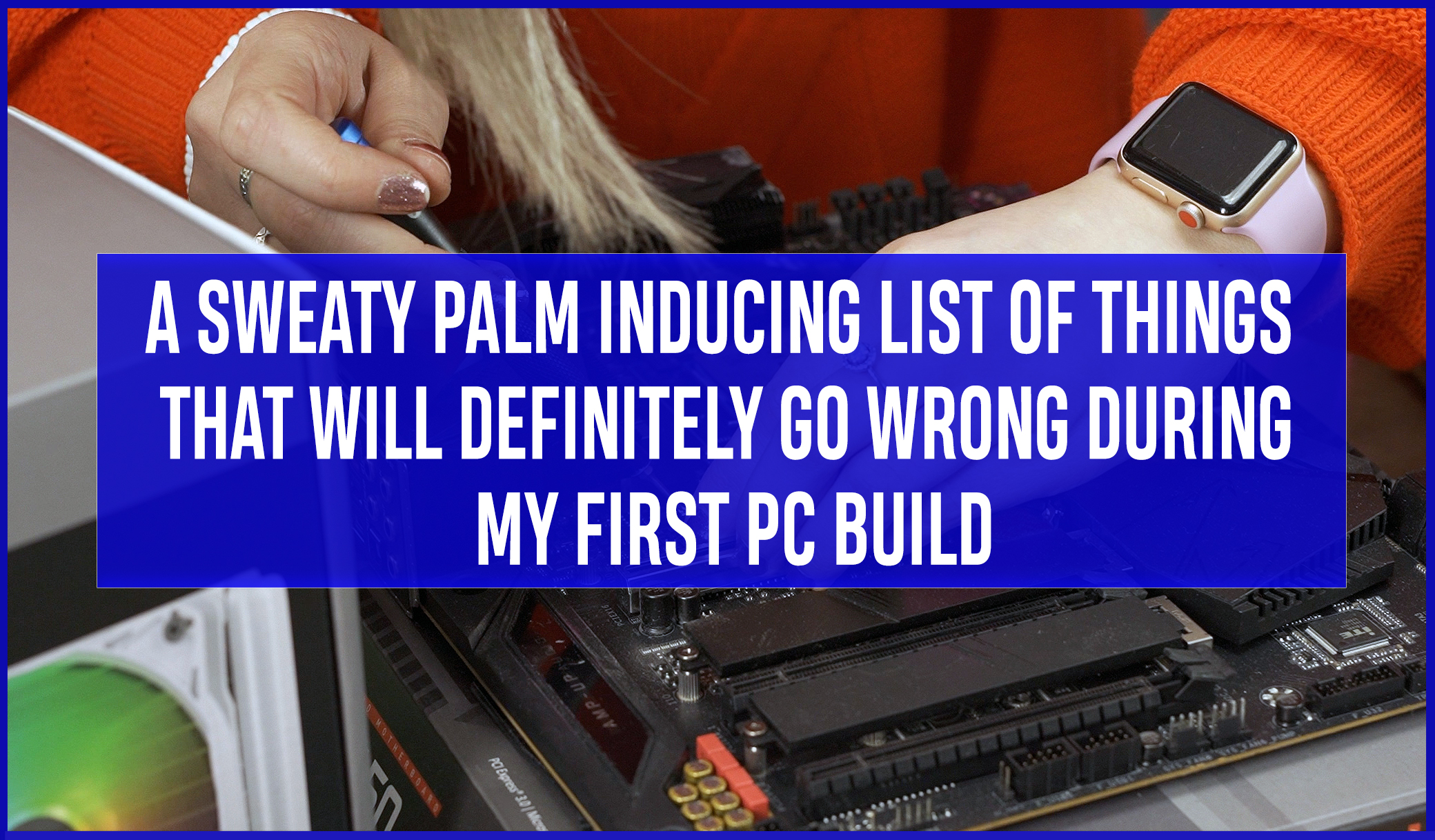 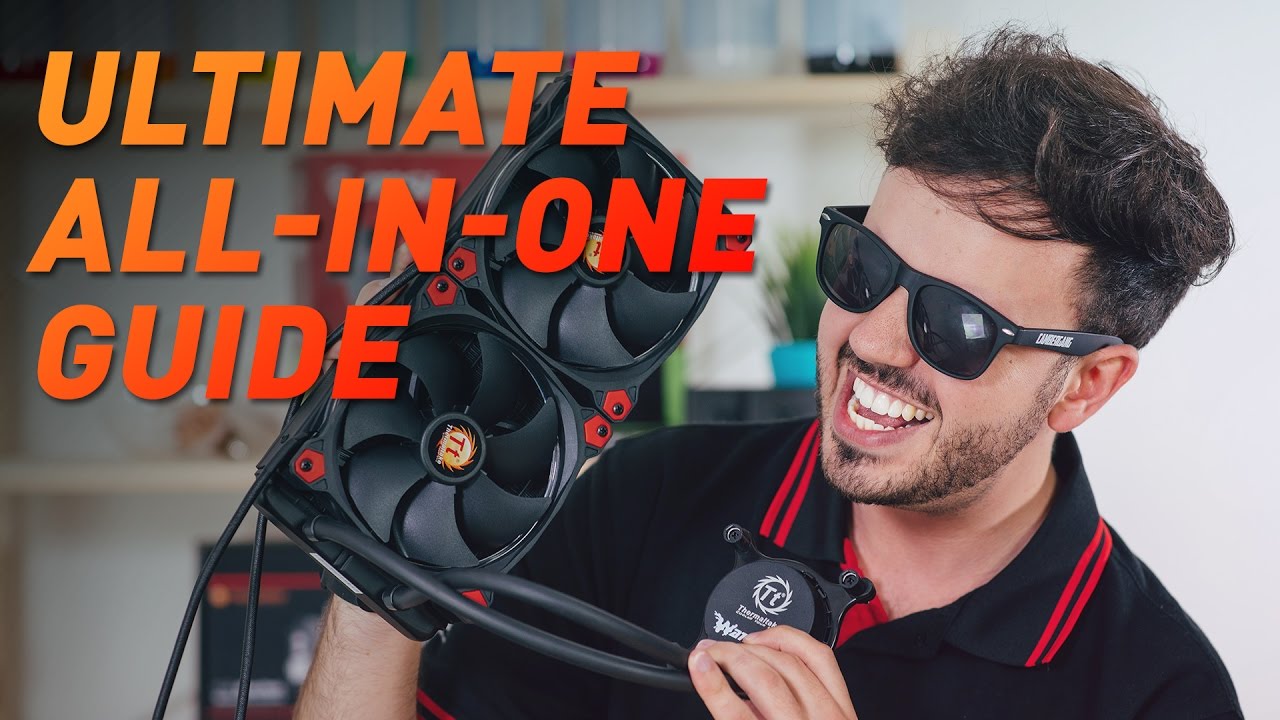