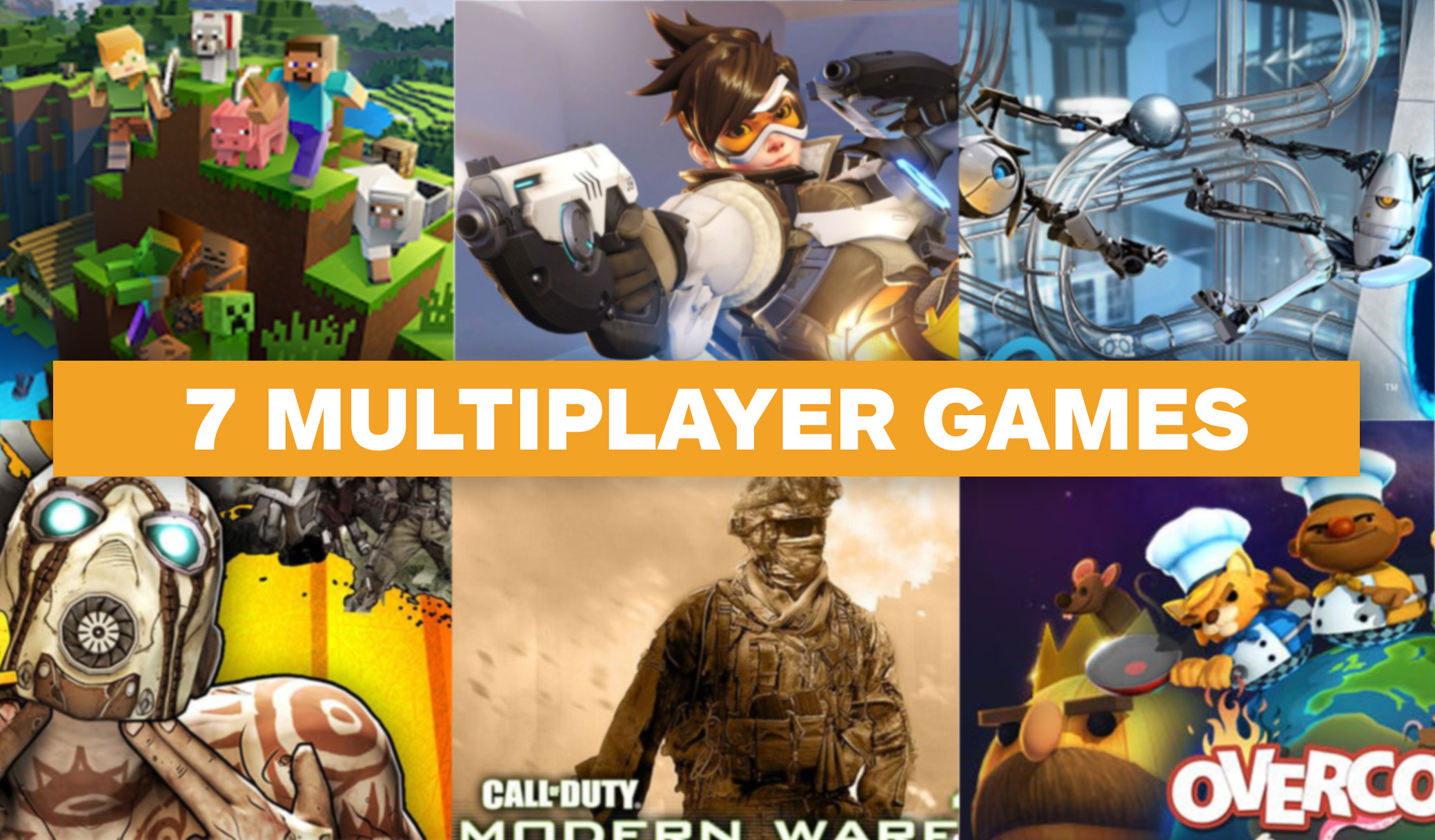 Multiplayer games have been a big part of the gaming industry for a long time. In fact, one of the most well-known old-school games Pong, even had two player capability. In modern gaming, Multiplayer is still a major player. Many previously single player games, are now being asked by publishers to include multiplayer options, such as the Dragon Age series and Doom (2016). So, as a predominantly singe player gamer, I figured I’d throw some love over the multiplayer way and count down my personal favourite 7 multiplayer games I’ve played. *

(* Some of these games might be considered ‘co-op campaigns’ and not strictly multiplayer to some. But for my list, ANY game that features the ability for you to play with 1 or more people, I’m counting as a multiplayer game.)

This game is simultaneously one of the most fun local multiplayer games you can play, and the most stressful. This game is basically a MasterChef simulator, with you and up to 4 friends working to together to chop up, cook and then serve up dish after dish.

Although, this is all made more complicated due to the bizarre array of restaurant lay outs. This includes one where you are cooking across two speeding trucks hurtling down a highway. The trucks then separate so you can’t access the other side, making everything even more complicated until they finally go back together. This can become veryutough in the heat of the moment with you and your friends screaming at each other to get the order done. This game world of fun, but also can be, a world of hurt.

Confession time: I’ve not actually played the first Borderlands. But what I did play of Borderlands 2, I played with friends, and it definitely made it more fun. You can play with up to 3 others in this action-packed fps, looter shooter, with tons of worlds to explore and gear to fight over. While I’m sure Borderlands 3 will provide a similar vein of enjoyment (maybe even better), I’m still yet to play it. So for now, this classic will be staying right here on my favourites list.

Okay yes, I used to play Call of Duty – but who didn’t. For a time, Call of Duty was king. Black Ops 3 was the second Call of Duty multiplayer experience I ever had. And overall, I remember having an amazing time playing it. I even grinded it so much that I unlocked Dark Matter cam.lThis is done by finishing every gun challenge in the entire game! I don’t remember exactly how many hours it took, and I don’t think I want to (because the number will be ludicrously high… and embarrassing).

This game had some awesome feeling weapons, I really enjoyed the maps and I think I was one of the few people who really liked the specialists and their abilities. It was also, the last Call of Duty game I really got into though. Sorry, Black Ops 4, you just didn’t do it for me.

Ah Minecraft, ye old faithful, Minecraft. If you didn’t realise Minecraft had a multiplayer mode, you need to get out from under that rock right now. Because Minecraft is cool again! Whether you purchase a Realm through the Mojang services, or go online to the countless hosting sites available, Minecraft is made instantly more fun when you and all your gang can play together. You can also host a LAN server for free if you are all on the same internet connection, so that’s another option if you want a free alternative. But be warned, it can be kinda laggy.

I have a very big love hate relationship with this game. But I can’t deny it’s one of the few multiplayer games I’ve invested a lot of time into, so I couldn’t not put Overwatch on this list. I very quickly fell in love with the different character designs and fun, fast paced gameplay. It was also the first game I ever tried competitive play in. While it has its moments of being incredibly toxic, it also introduced me to a bunch of new friends. It’s also a very accessible game, supplying characters with a wide array of skill levels. There are characters that rely a lot on aiming and those that don’t even use aiming mechanics in thier playstyle. Recently, the game started using a 2-2-2 role lock selection mechanic as well, which has really changed up the game. And many feel this has improved the game exponentially.

This game is on my list predominantly because it is just silly fun to have with a friend. It’s only a co-op multiplayer, so you can’t bring your whole crew, but it’s still worlds of fun. You play as Atlas and P-Body, two test robots, as both you navigate your way through GLADOS’s testing chambers. You’re armed only with a portal gun and your mind (and sometimes google, look we’ve all done it). This game has such a great system in place for the multiplayer, including a camera which allows you to see what the other player sees. This is supoer handy if you can’t voice chat. It also has a decent ping system too which helps immensely with explaining things to your buddy.

So, sue me, I have a Call of Duty game as number one (actually, please don’t, I can’t afford that). As I mentioned prior, Call of Duty was my gateway back into the world of FPS gaming, and I can’t not rank the precise game that did it, anywhere but number one. When I turned to my brother and said, “I want to get back into shooter games, where do I start?” this is where he pointed me at the time, the game he claimed, “was the best Call of Duty.”

And he wasn’t wrong.

The campaign alone was really cool, and I ended up playing through all three of the Modern Warfare games (RIP Soap MacTavish – you beautiful man). But this isn’t about that, because you see, this was also my very first online multiplayer experience. I had replayed the main campaign many times, but I was far too nervous to try online. Until one day I did. I very quickly fell in love with the action-packed gameplay and it gave me nostalgic flashbacks to my childhood playing these sorts of games with family. Even today, this game still gets a decent sized pool of people playing, which is crazy for a game made ten years ago! To me, this game, will always have a very big place in my heart, and I’m entirely grateful for the confidence it gave me to enter the world, of multiplayer games.

What are some of your favourite multiplayer games? Let me know in the comments down below! 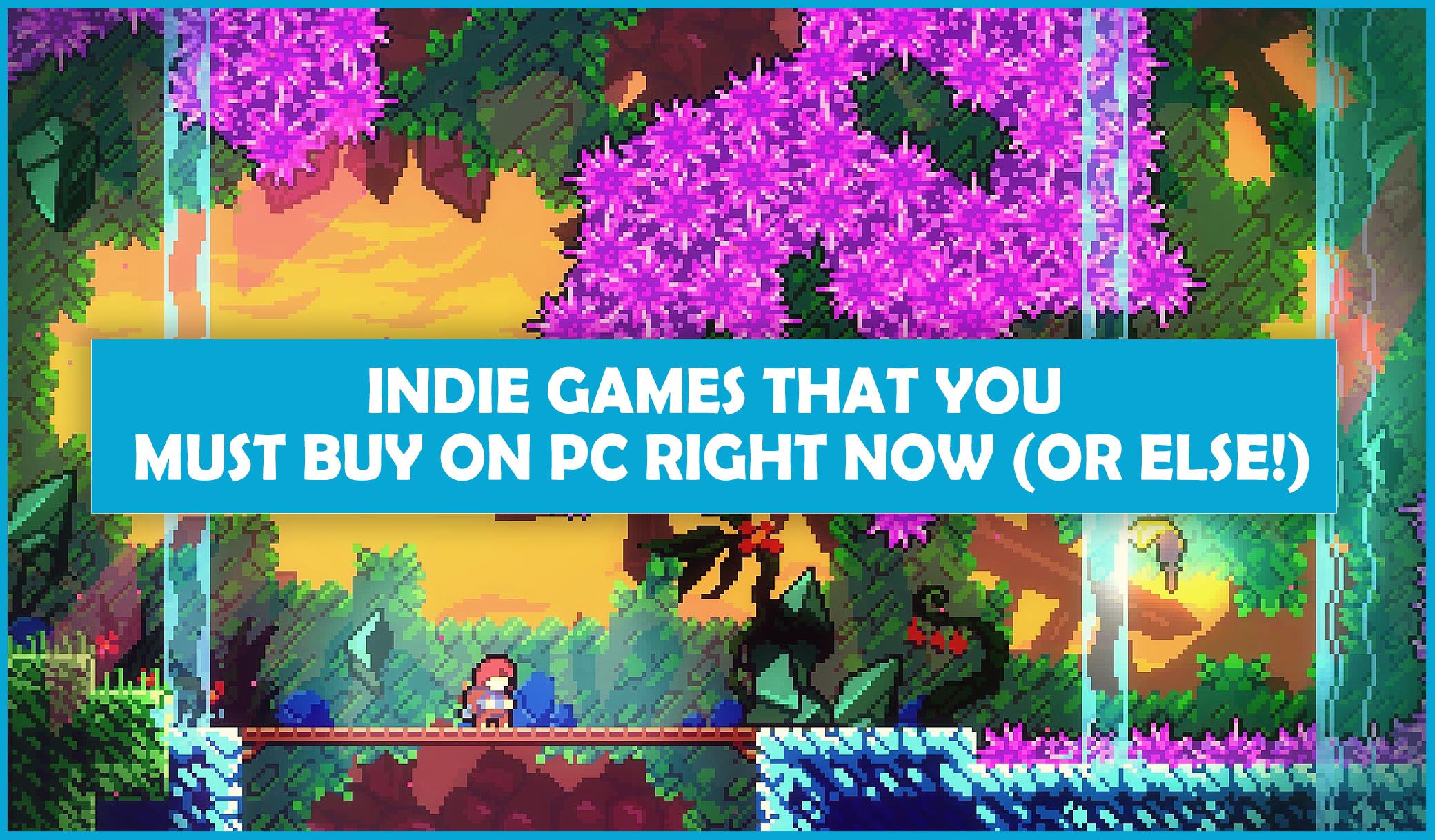 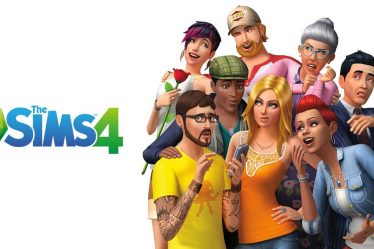 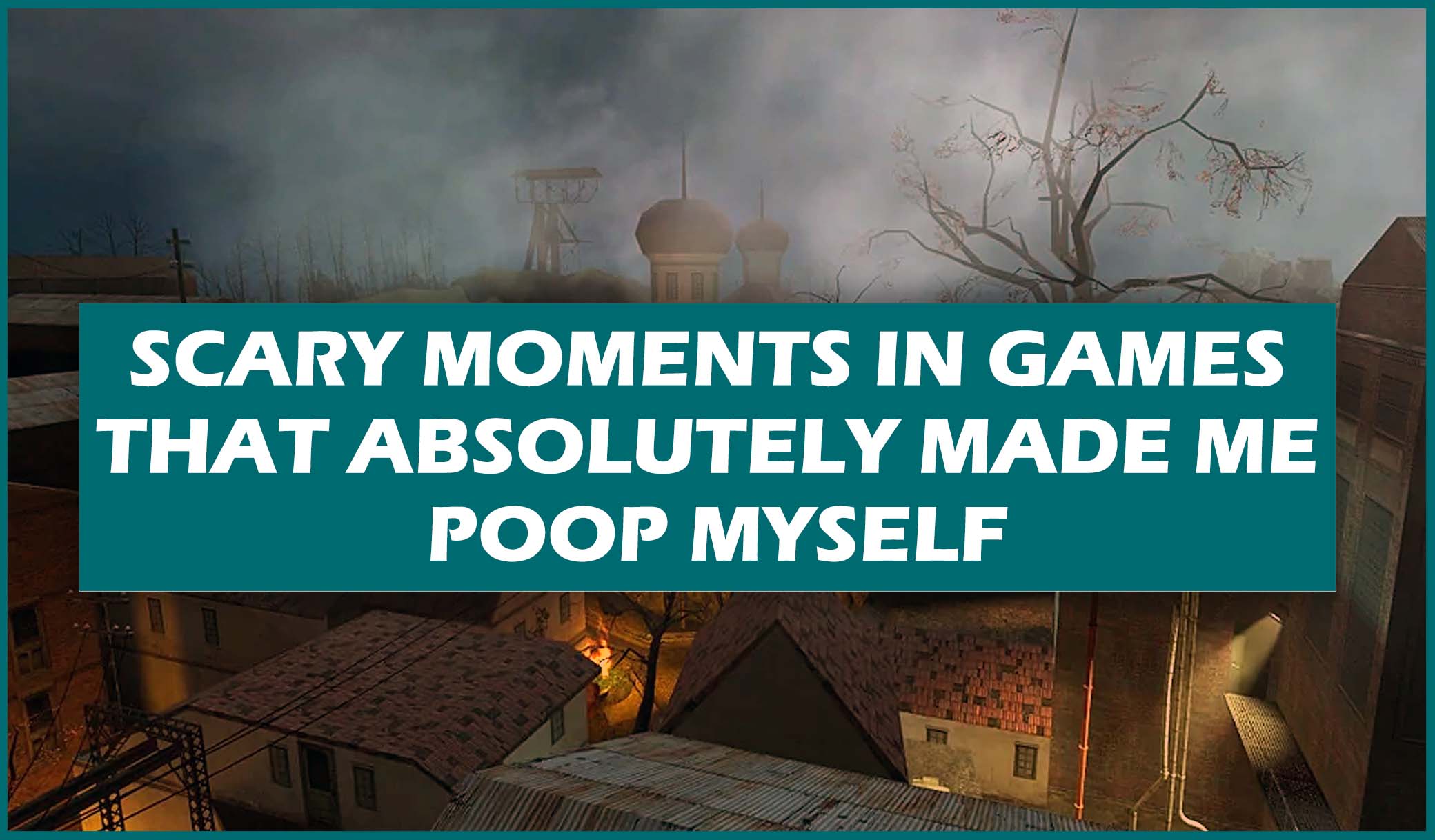